Task: Help the freshmen teams finish their code and continue the development of gripper designs. 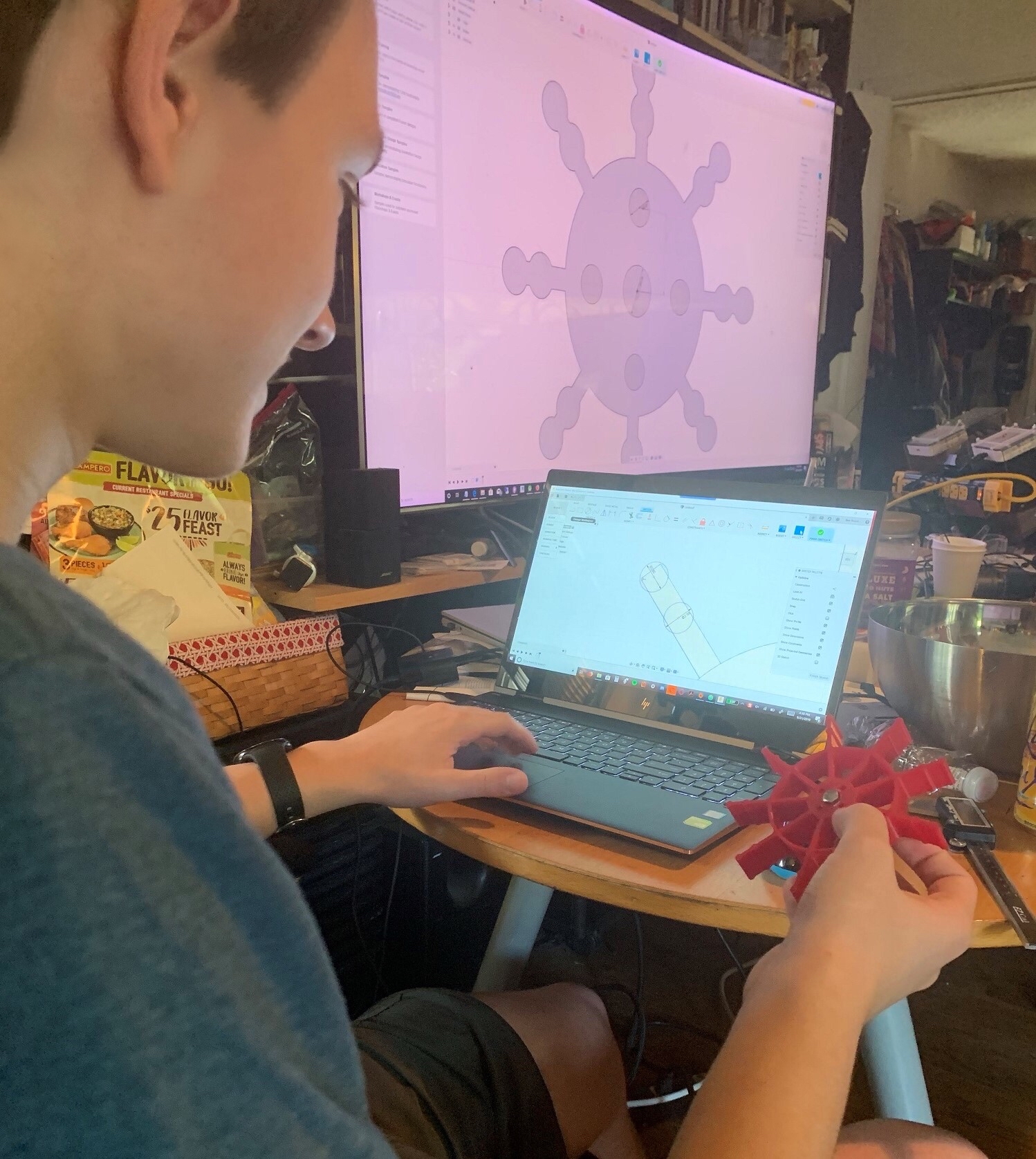 This meeting we made substantial progress on designs that will eventually be tested on the robot. Some of those designs include the rolling gripper, Linear gripper, and rotating turret. We also made the existing robot more balanced and less likely to tip over by moving the counterweight and that enabled us to start working on the vision for autonomous with Vuforia.

On the topic of grippers, Justin made progress in remodeling the flexible wheel that will go on the rolling gripper which still needs to be made less bulky. If the rolling gripper is made more compact and the wheel is designed a little better then it could prove to be a viable design because of its ability to effectively manipulate blocks. Along with Justin remodeling the wheel, Aaron made more progress on the linear gripper which might also be a viable design if it had better grip and just like the rolling gripper, was more compact. 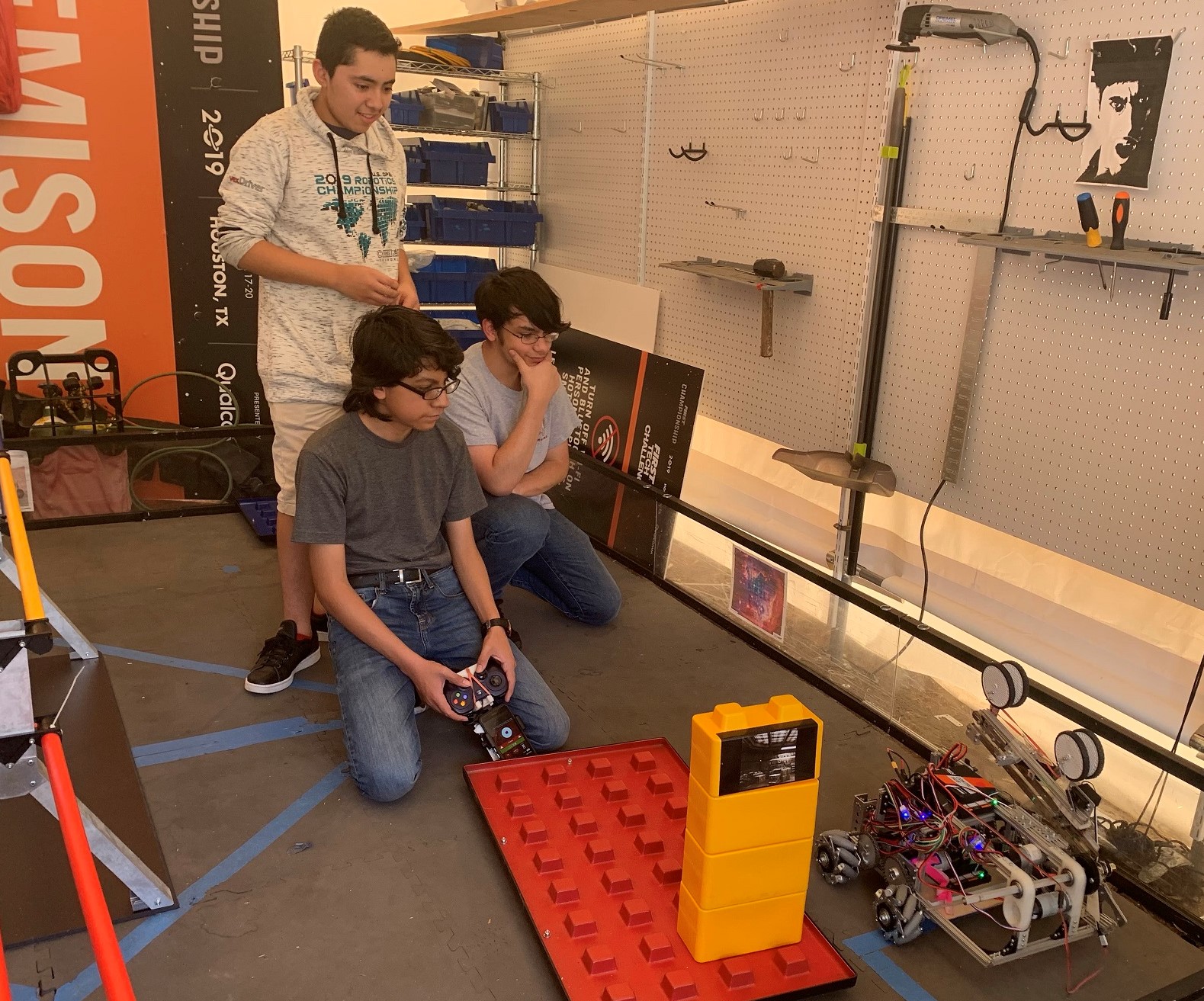 Ben started implementing infrastructure in Autodesk Fusion 360 so that we could translate all of our files in PTC Creo into Fusion 360 for future development in that environment. And Jose also helped the rookie teams finish the code for their robots and got them running. In other words, we had four robots fully running by the end of the day. Overall, today was a fairly successful day with lots of development in robot design and code.

We still need to finish establishing infrastructure in Fusion 360 and transferring files into that environment. We also need to test the vision of the robot so that we can start building up a functional autonomous that could eventually be transferred to a new robot. That new robot will probably have a different chassis and a better compact gripper all of which we still need to build. one last thing that should be said, however, is that although that list may seem large, it would have been much larger if we didn't do a robot in two days.