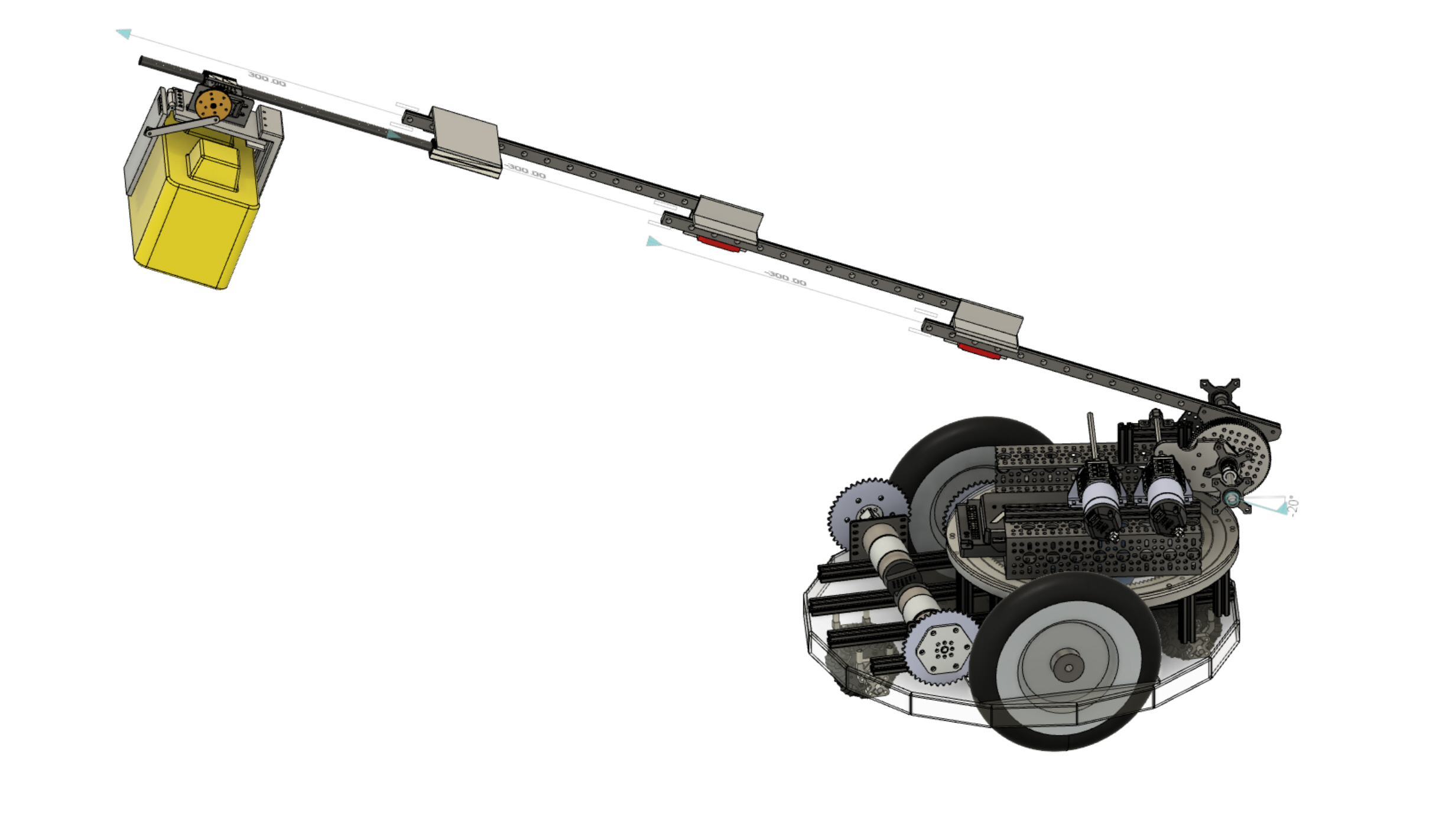 Modeling articulations is important for many reasons. The first of which is being able to effectively strategize. Having an idea of how the robot can move allows the team and drivers to understand the physical limitations of the components as well as enabling the drivers to determine how to control the robot most efficiently. Without such abilities, the drivers would only be able to visualize the robot's movements once it was constructed or a prototype was created. Drivers may also require new articulations which could be modeled and tested without having to program the movements.

The second reason for creating robot articulations is to assist the coders. It is important for the code team to visualize articulations because it allows them to better choreograph the movements of specific articulations. Coding is hard enough as is, but having a reference is certainly helpful after coding something for hours and hours without an end in sight.

To enable articulations on the model, joints were added in Fusion360 to allow motion. For our model, we added three rotating joints. One for the turntable, elbow, and gripper. The model also required 3 slide joints for each stage of the linear slide, all of which providing me with considerable trouble for something that supposedly just moves in a line. Fusion also allows us to set restraints to limit the motion of the joints in the model. This is useful because it allows us to animate the joints like how they would function in a real environment, along with making it dance until it apologizes for all the strife it has caused me throughout my lifetime. 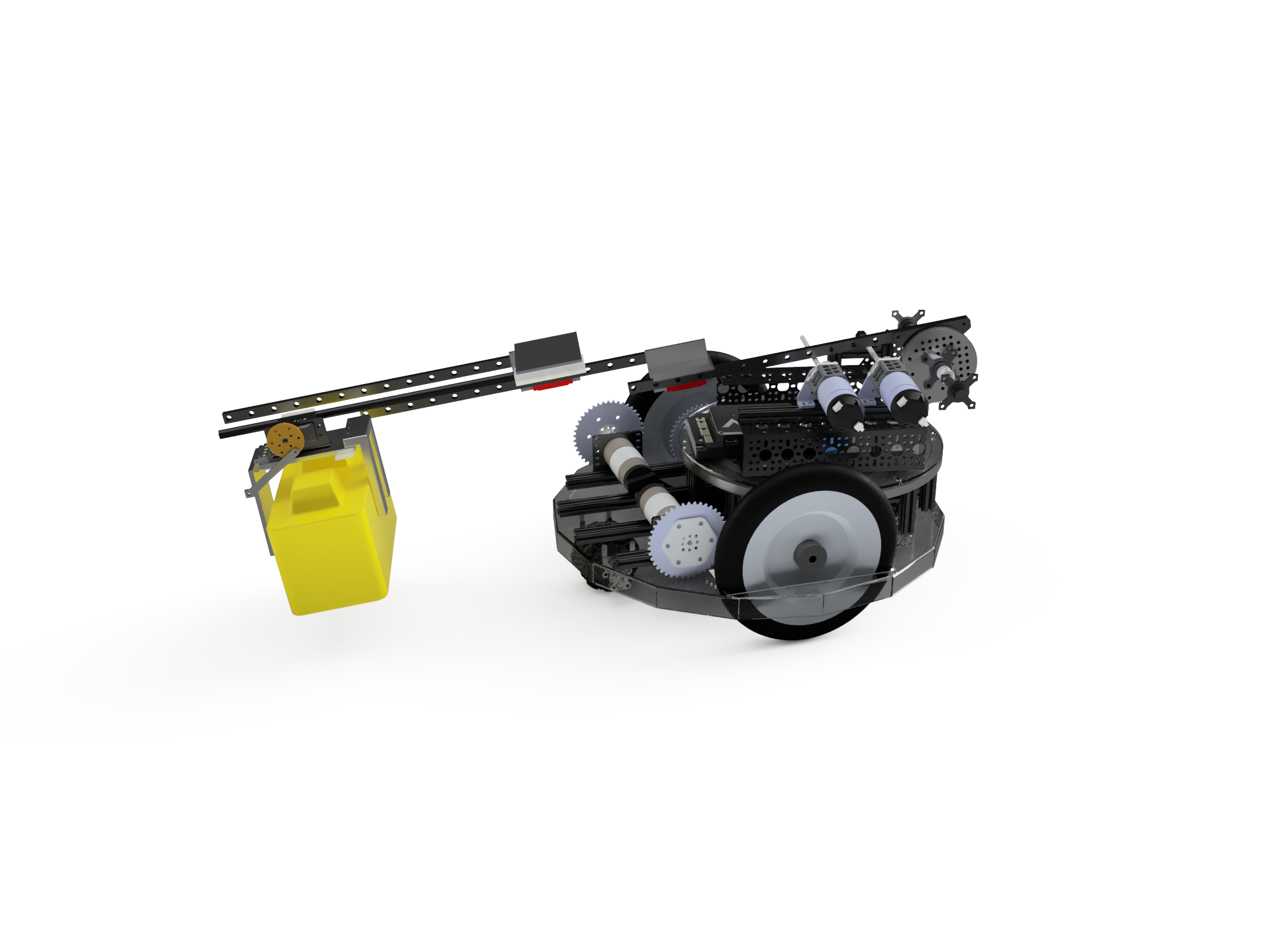 The next steps for the robot model are to update the gripper to the most recent gripper. This gripper has already been modeled but needs to be added to the robot assembly. We would also like to begin modeling our second robot from scratch. Modeling the second robot is critical if we are to use the CNC to construct components for the new robot.