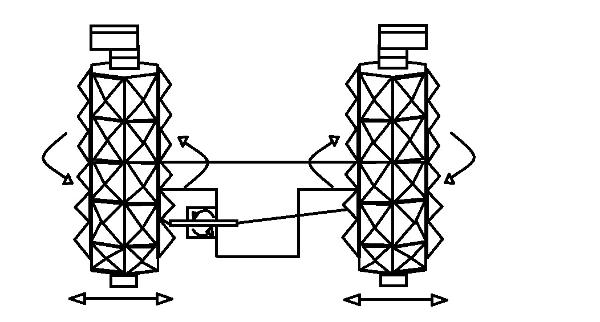 The basters are here and in full swing. We spent a late night putting together the two intake columns. They were attached to a backing by previously, allowing to finish it by attaching the final servo and tieing it to the two columns. Since the new intake needed new code, we whipped up some code to allow us to have control. Upon doing this he realized we needed two controllers, one for movement and controlling the lift, and a second purely to work the two columns as they spun. This allowed the operator to operate the whole robot just a little easier. The new columns are set on a majority REV base, allowing for more choices in design that normal tetrix doesn’t provide. The new grabber has already been placed on the robot and seems to be working smoothly, only time will tell if it is a long term solution. 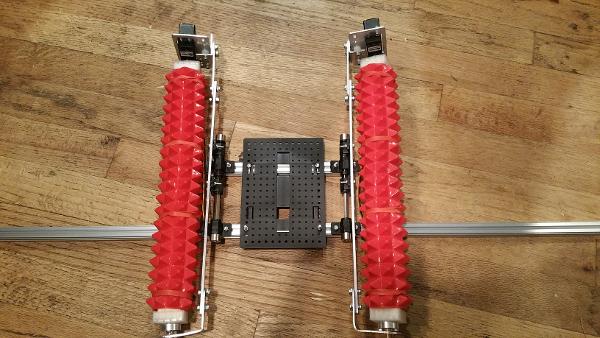