Version 2 of our gripper arms worked much better than our original. Due to their silicone material and trianglular shape, we definitely had more control over the glyphs than our one degree of freedom grabber arms. However, we still had issues we needed to address. When glyphs were taken in, since the silicone surface did not have much mobility and compressibility, glyphs would often fall. Due to slight changes in glyph size, the bigger glyph would determine the space between the grabbers, meaning the other glyph would be mobile despite us wanting its control. This is when we develoepd the first version of our new rotators. 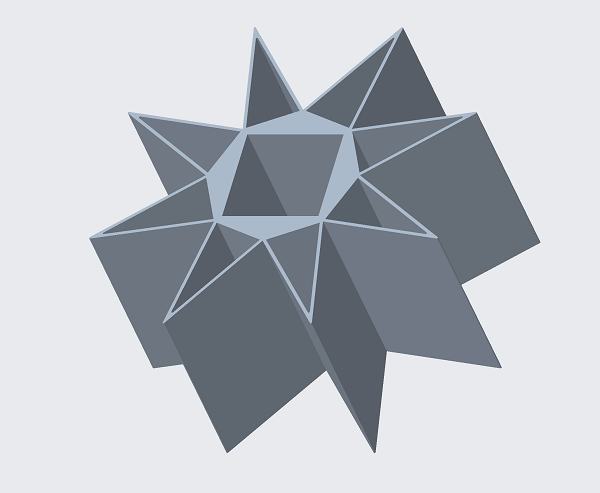 The first edition of our rotatory mechanism allowed us to play with ninjaflex printing and flexibility. They were 15mm extrusions designed to stack on one another on a REV rail or similar rigid structure. Since Ninjaflex can bend, we got more grip on the glyphs. It was definetely a well designed model but had many issues. First, each fin of the fan was very thick. Though it was able to grip glyphs well alone, the system was not able to grip much better when stacked together. We decided we needed more surface area contact with glyphs during intake. 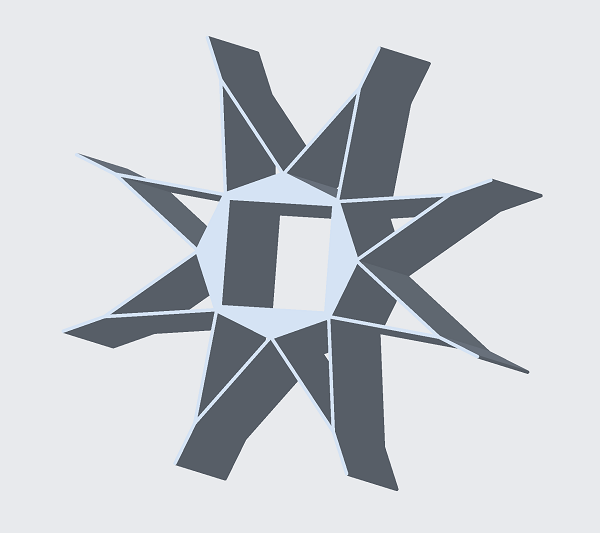 This led us to create a new model with thinner fins and thin tabs at the end. The thin flaps allowed more grip area with the glyphs allowing us to work better. Though good in theory, when we went to print out the part, we discovered our 3-D printer didn't allow printing vertically of surfaces less than 1 mm. Since this idea didn't work, we started thinking of the idea of suction cups. This led us to our current design. 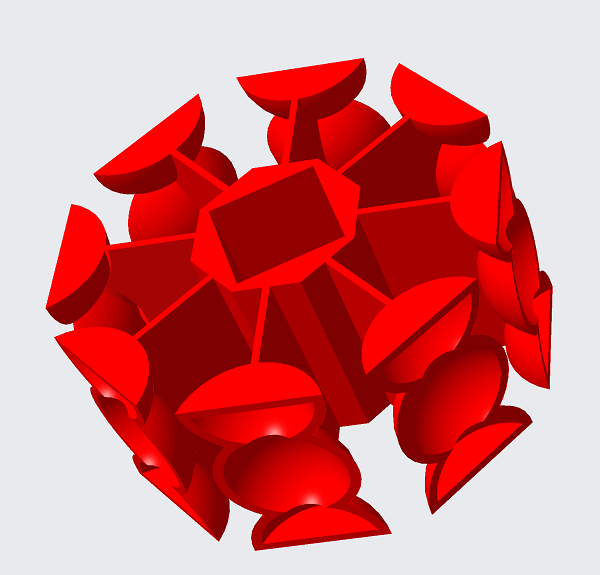 The design worked very well. We decided to name them Octopuckers since they had suction cup shape and there were 8 fins to a pucker. The surfaces of the octopuckers which would contact the glyphs were large and had a large area. Since this was heavier than the bridge connecting them to the center, the branches bent easily allowing for a grippy surface which was also flexible. After testing it on a small scale, it seemed to work well so we will continue development and implement it on our next edition of the grabber arms.