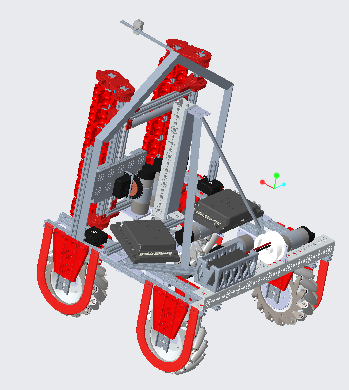 We have finally completed assembly modeling Kraken, Iron Reign's Relic Recovery robot. Named after the sea creature due to the robot's OCTOPUCKERS, Kraken stands as a fierce competitor in FTC. 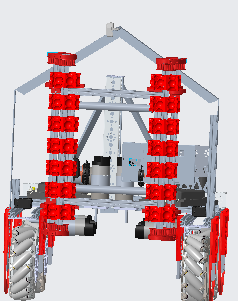 To the chassis, we added the glyph system mounting. We first designed a linear slide replica and constrained that to a small TETRIX U connector piece which attached to the REV rail base. On the other side of the linear slide was a TETRIX bar attached by distance and coincident contrains. Onto this, we mounted the grabber system, and assembly done with a combination of normal, distance, and coincident contrains. 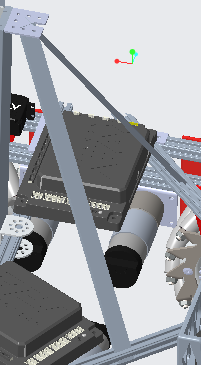 As on our robot, this linear slide system is supported by a small TShaped piece with two aluminum bars. This required tangency constrains with the inside of the T piece along with angle offset to the REV rail base. 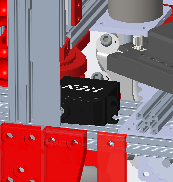 Finally, we attached the jewel thief mechanism via subassembly, We first attached servos to either side of the custom designed pentagon piece. Then, these servos were constrained to the REV rail base and partly to the phone mount bar extruding out.

All of this went over our amazing chassis design. To see more info on the chassis assembly, refer here

We hope this chassis provides an alternate testing mechanism for sizing of our future prototypes. Another version of the chassis is underway based on changes to our robot.