As the season wears on, the robot game looms over Iron Reign since the bot we built scores only a fifth of the world record. To lessen the gap, we continue to invest in the flipper system I contrived earlier on in the season. As of late, we’ve furthered the project by building a chassis for it to rest in. It’s a slightly modified version of the one on the current robot because we want to still keep the lovely mecanum wheel drive for that extra mobility. We’ve had one major hiccup that has slowed progress which is that the spare set of mecanum wheels we have are all too thick. It turns out there’s about a centimeter of extra wheel depthwise, and this has made us have to try and refit the chassis to accommodate the discrepancy. We're going to rearrange the frame to fit the wheels. 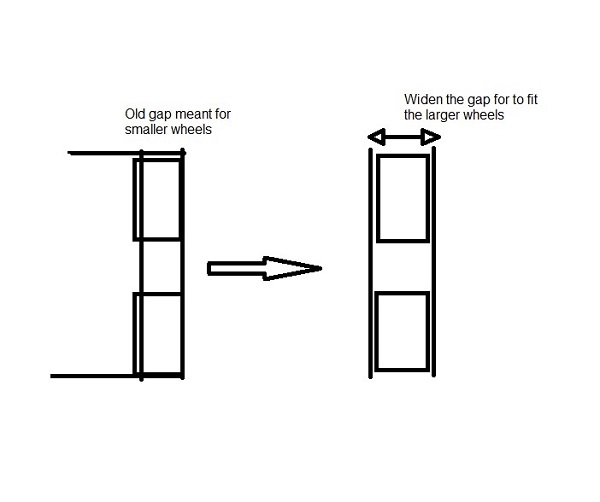 The first thing we did when trying to design the new chassis to go around the flipper system was to arrange the different components of the flipper onto the base where they would go in the future. We were able to secure the intake system I designed a while back to the part where it would suck up the blocks. Then we started to rearrange the supports that are used to keep the robot base square to different places around the robot where they wouldn’t interfere with the flipper and instead utilize the space that would be under the flipper board. 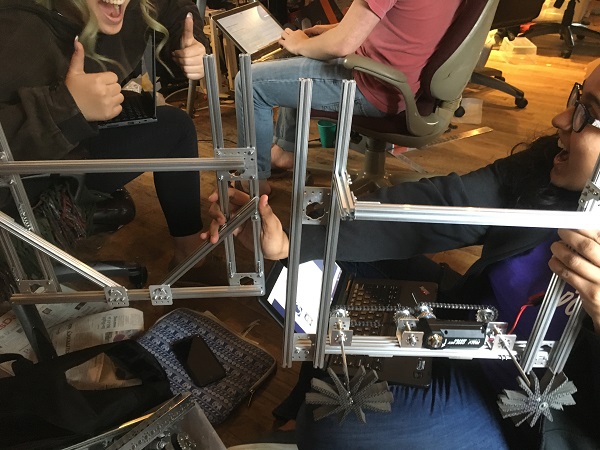 To give the required room the flipper needs, we’ll have to rig the motors upward, so they won’t take up space in the center of the robot. Doing this will require gearing it in a one to one ratio, then allowing those to be connected to other gears what are then chained to the larger mecanum wheels. This is a necessary part of the design because there’s not many other places we can put the motors that won’t collide with another function of the robot. Since the last competition, I’ve been assisted by numerous members such as Ahbi and Janavi in the quest for a high performing robot, and it wouldn’t be as far as it is without them. The flipper has potential, and we're going to push it towards its full.