Task: Evaluate how well Iron Reign has stuck to its priorities 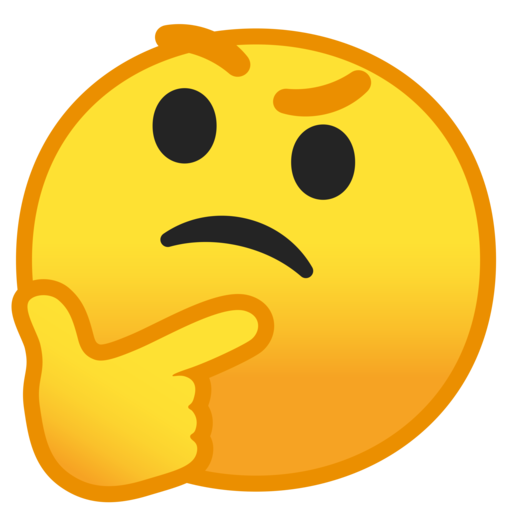 As Super Regionals approaches, we'd like to evaluate our past performance on post mortems, to see how well we've done, to modify our future post mortems, and to find new approaches towards solving our problems.

We've definitely gotten better at time management in tournaments since this one, and haven't had any issues since.

ISSUE: Referring to Coach Again, we've gotten much better on this. We've all grown more familiar with the information about our team. I think this was mostly a one-time issue.

We have gotten much more prepared for each tournament than the last. We made the 3D model we needed of our robot. We have our robot inspection-ready before the tournament now. We do still have issues with packing however, especially when we travel out-of-state.

We've done a lot of practice for our presentation and eliminated a lot of stuttering and pauses. As well, our robot is much more functional than it was, so we're good there too.

We switched to the LG 4 phones and eliminated all shutoff issues, so theres no problem there anymore.

We haven't gotten much better at this, we even forgot our engineering journal in Dallas when we went to the Oklahoma Regional.

We have gotten much better at scouting, with more accurate spreadsheets, some of which we've already included in other posts.

We did this at both this tournament and the next tournament, so we haven't done much to combat doing this. At the time, it always feels needed, but in retrospect, it doesn't. Here, these last minute changes helped, but ideally we should have finished them the week before and not the night before. At the next tournament, we made a system a week before, but ended up reverting to the old version the night before.

One of Iron Reign's trademark moves is being apathetic as possible, and this doesn't always shine well on us in tournament. We really haven't improved much on this, and we really should.

All of these issues were tournament-specific and won't come up again.

WE FORGOT OUR ENGINEERING JOURNAL IN DALLAS. We really really need to work on packing for Georgia, and make a definite list and plan with people responsible for it.

We want to have a trinket to hand out to teams. We started this in Oklahoma, but we should mass-produce items before the tournament.

We have designed a new gripper-flipepr system to increase our speed and have already built a new chassis around it.

We've designed a new Relic Arm that'll work, we just need to attach it to the robot and program it.