Progress of the Octopuckers Over Time

Tags: innovate, think, and design
Personhours: 1
Progress of the Octopuckers Over Time By Ethan and Tycho


Task: Chart the progress of the octopuckers over time 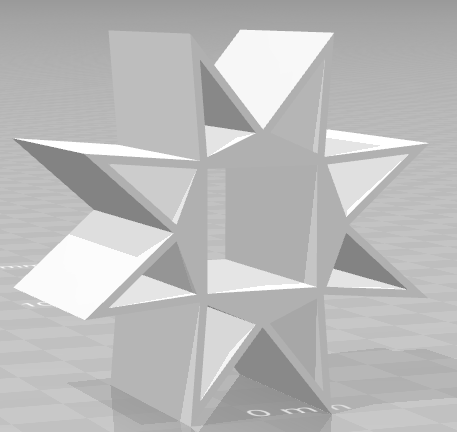 This design was too rigid, we overlooked the fact that triangles tend to be the strongest shape, and therefore this octopucker wasn't as compliant as we wanted, damaging the blocks. 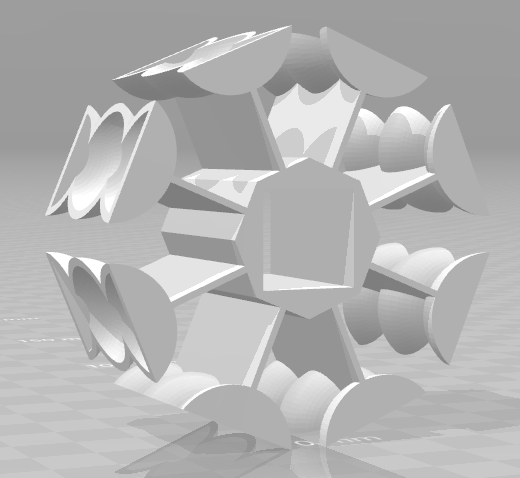 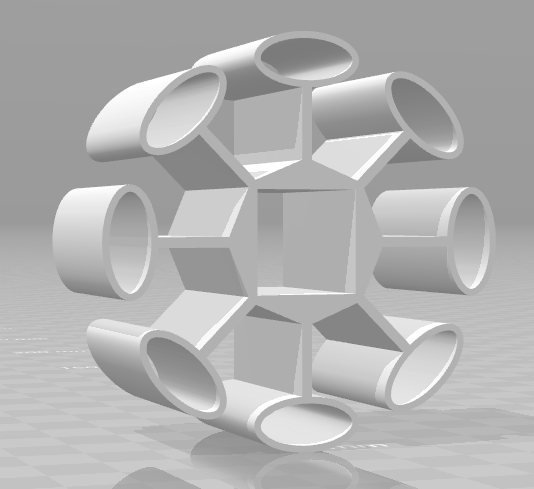 This design was really bad. They would catch on each other and get stuck on themselves, and as a result wouldn't pick up blocks. However, they did not damage the blocks in any conditions. We never brought these to tournament. 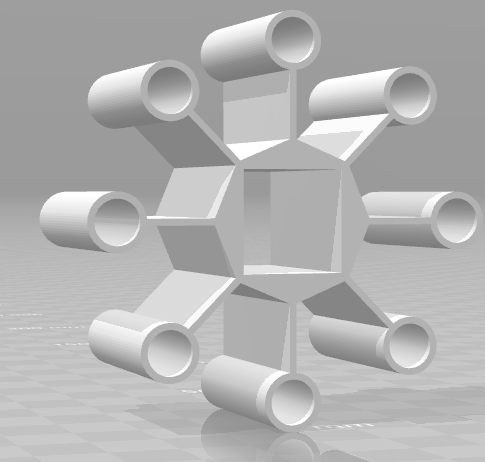 This was a step in the right direction. They didn't grip the blocks that well, but they worked and didn't get stuck on each other or jam. 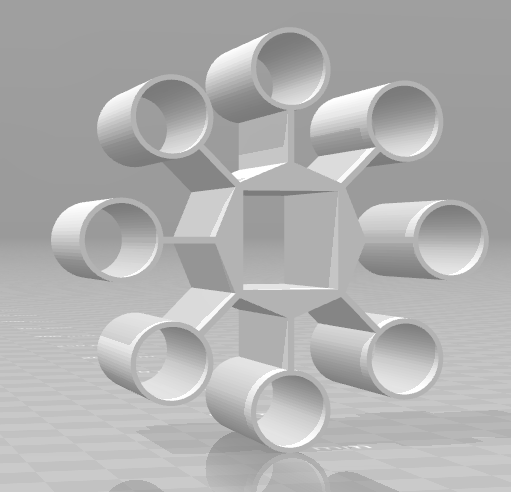 This is the design we're currently using. It's impossible to damage the blocks with them, and with the slightly larger cylinders, they grip the block really well. We're going to use these going into the South Super Regionals. 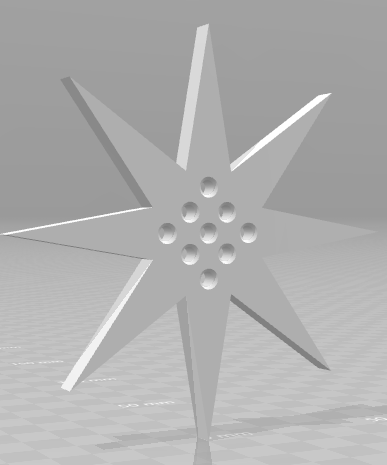 These aren't octopuckers, but they deserve an honorable mention. We're using these intake stars at the bottom of the grabbers to securely grip the glyphs before fully loading them into the grabber system. As well, these have the added bonus of slightly increasing the speed at which we can take in blocks.