Task: Complete the first day of competition at SSR 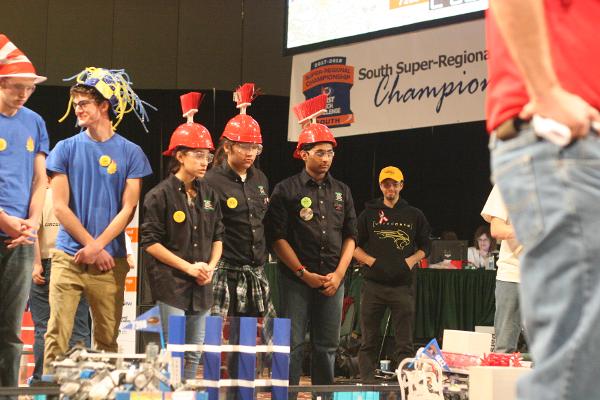 After finishing judging and setup, all we had left to do was the entire robot game. Knowing this, we stayed until 12, tattooing pictures of Minions™ on each other. Thus, we were perfectly prepared for the tournament the next day. 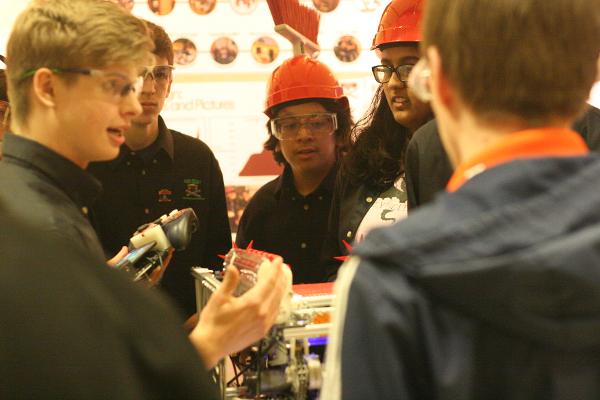 We won this match, 207-256. We mainly won due to the autonomous, our partner and ourselves scored 170 points and the other side couldn't catch up.

We lost this match, 236-297. We suffered as a result of having a broken relic arm and not focusing on the end game. We really need a relic arm for Worlds.

We lost this game, 412-105. We were up against two of the top ten teams in the tournament and we couldn't compete on any level. We didn't even get the balancing stone point because our robot turned off on the field.

We won this game, 285-351. While we were outclassed in TeleOp, our combined autonomii were able to overcome that and give us a win.

We lost this game, 109-286. We were outclassed on every level, and it didn't help that our robot was unresponsive. This was a wake up call for our team to improve.

We lost this match, 572-221. This wasn't even close and was a huge disappointment.

We lost this match, 196-374. Again, we underperformed in every aspect of the game and ended our day with a 2-5 record. 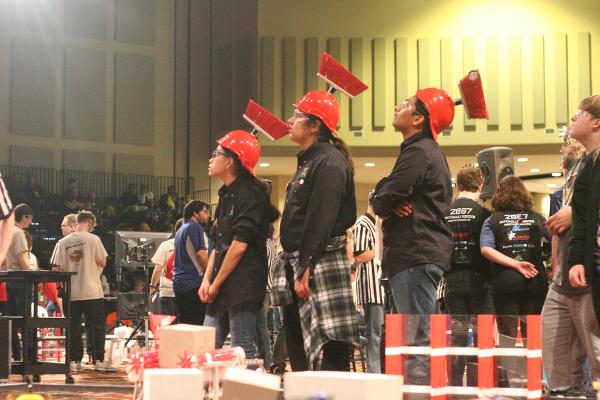 Besides our subpar performance in the robot game, we were also interviewed by a team of judges that we guessed were responsible for the Innovate or Design awards. They asked a little more in-depth questions than what we were used to, but we were able to answer them effectively and demonstrate our engineering process. The judges were reasonably impressed by our robot - our design was fairly uncommon - and it made us canidates for the Innovate award by our estimation. 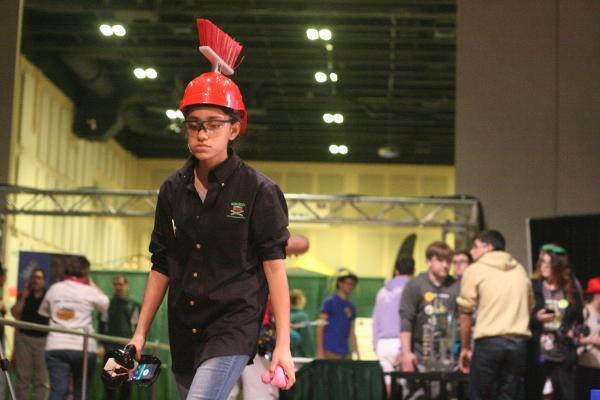 Janavi, Karina, Abhi, and Tycho stayed up to work on driving and autonomous to prepare for the final day while the rest of us slept so that we would be restful and awake for the next day.