Task: Install LEDs on our robot

This has been a low-priority task for the robot throughout the season. We wanted to be able to a) look cool and b) signal team color and problems with the robot with LEDs. And, at Supers, we just happened to have access to a Fender switch, servo, and a roll of LEDs, so in our downtime we decided to take advantage of it. If we knew we weren't going to win, we could at least make our robot look cool. 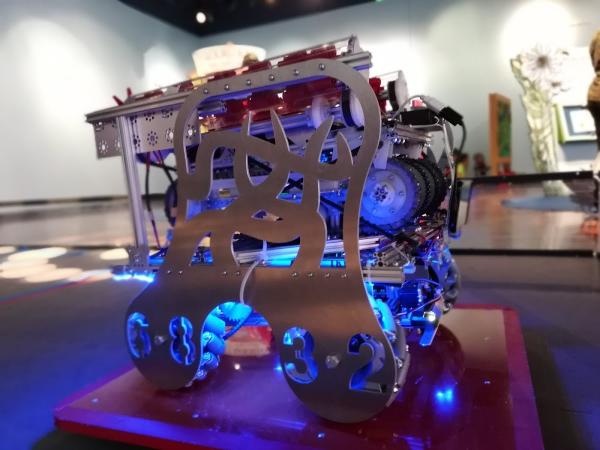 The installation was relatively simple. We attached a servo to a Fender switch so that we could automatically toggle between colors, and rewired our servos to accomidate that. We threaded the LEDs above the wheels so that we could have a nice backlit effect on our robot. 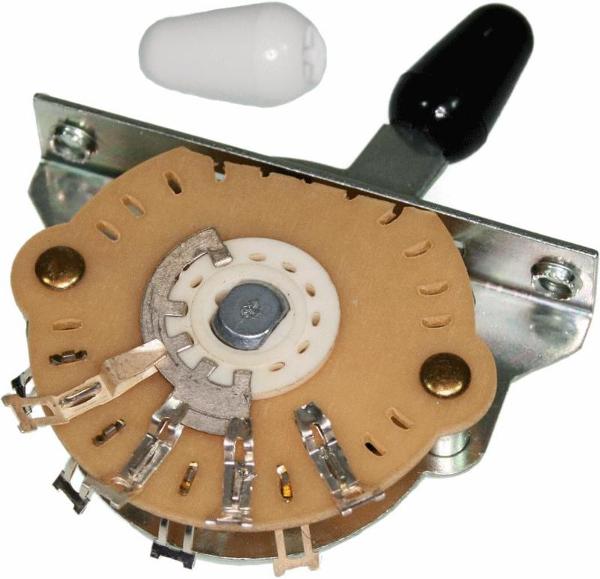 Next, we need to the appropriate signalling for the colors and the servo to move the switch.