The Cost of Mistakes

Tags: think and mechanical
Personhours: 16
The Cost of Mistakes By Abhi 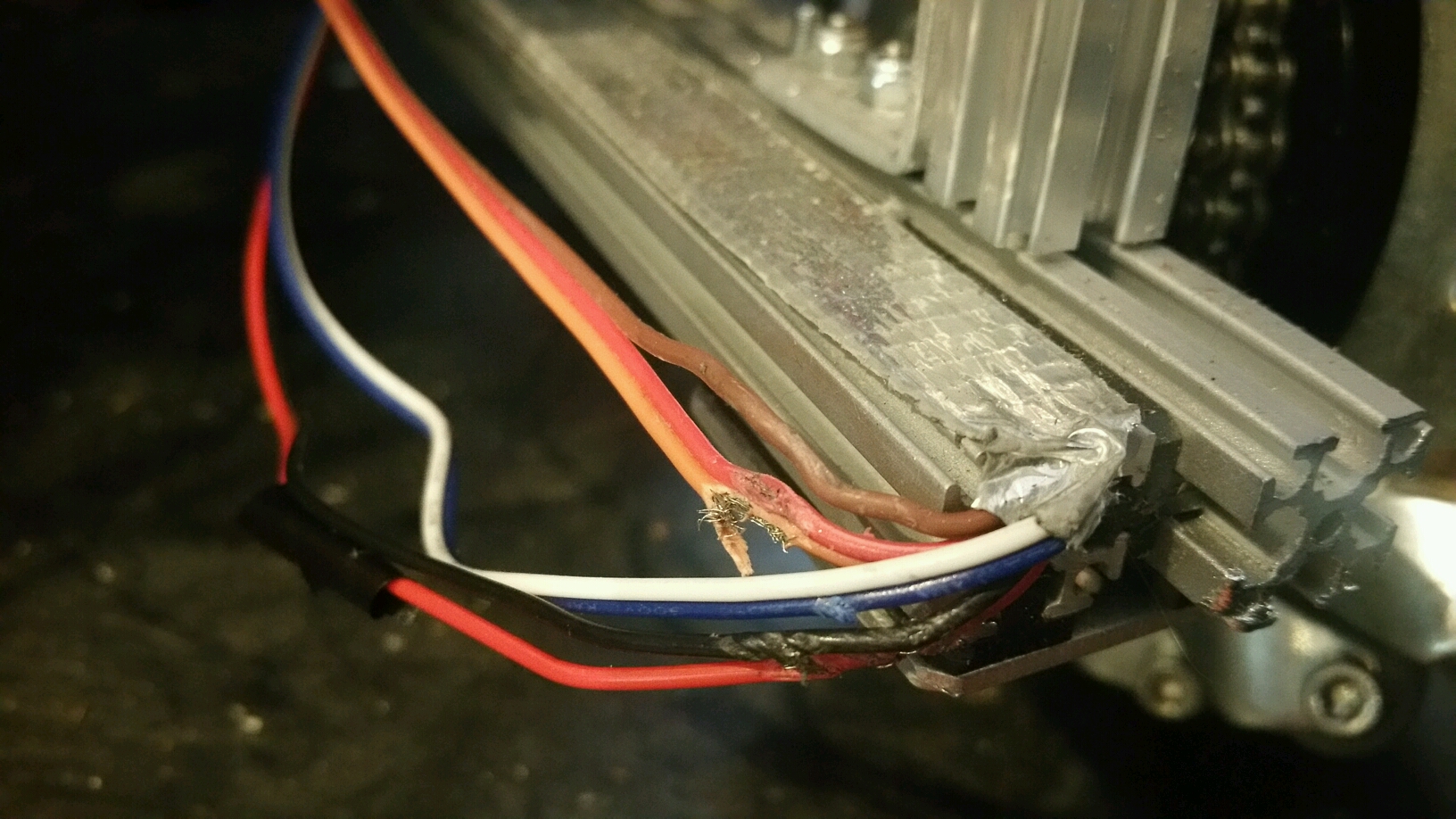 Two words describe the picture above: "Oh dear". The wires shown above are connected to our jewel thief on the bottom of our robot. The reason the wires are so shredded and torn is because the chain on our grippers would rub against the wires when the lift was in the lower position. However, it was not always like this. 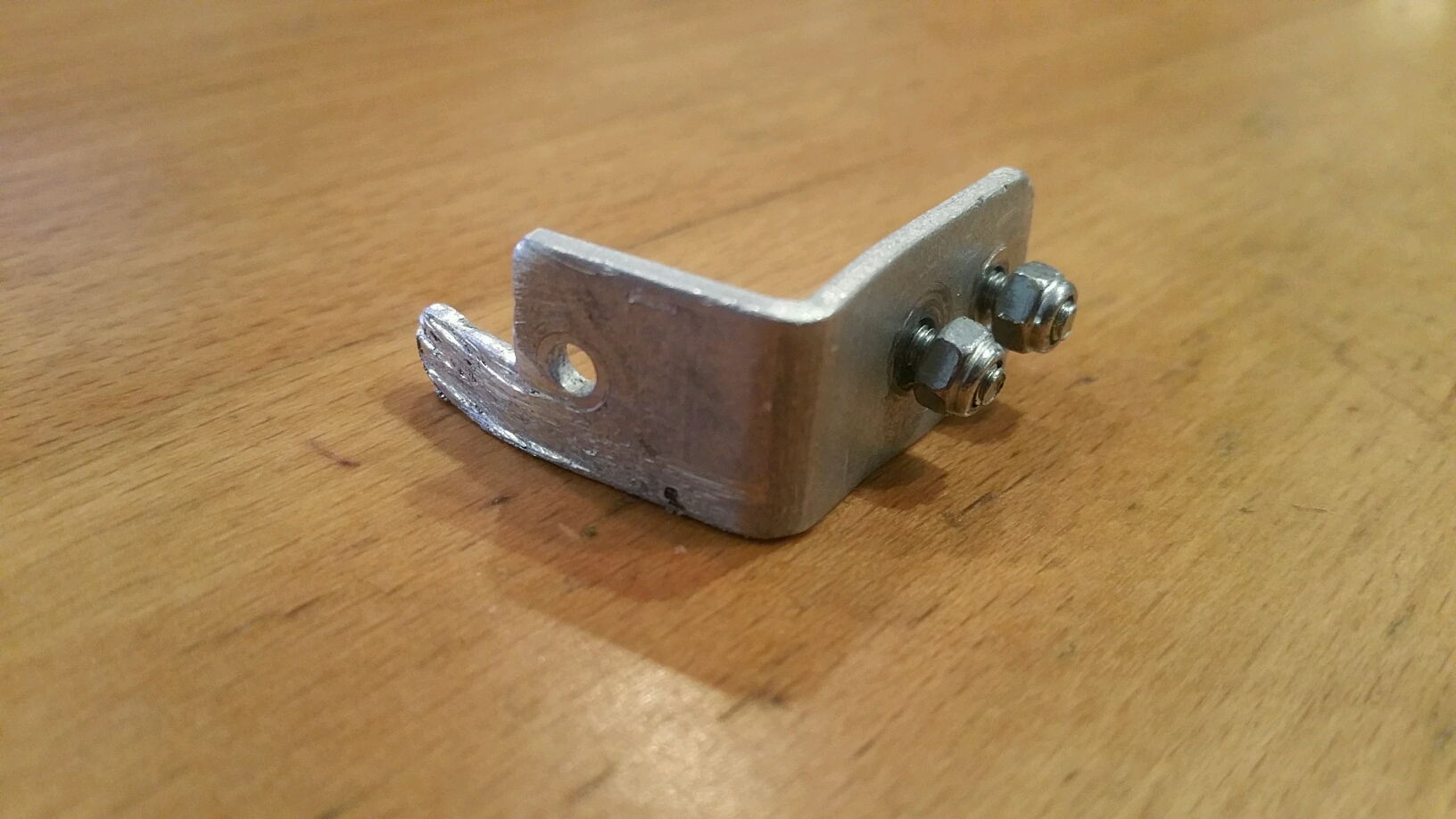 This piece used to be on the robot prior to stripping. It's purpose was to protect the wires from damage of grippers. However, at SSR, I decided to take the piece off temporarily because it halted the gripper too short from the optimal intake position. Ignorance led to this piece becoming forgotten about and left in a random box. Since then, the robot had experienced many issues.

The first and most evident effect was the wires being stripped. This created a safety hazard and made the robot dangerous to others on the field. In addition, this cutting led to the color sensor becoming unresponsive many times, taking away valuable time from autonomous testing. Another issue was that the wires shorted out our batteries, leading to destruction of valuable batteries. This is shown below. 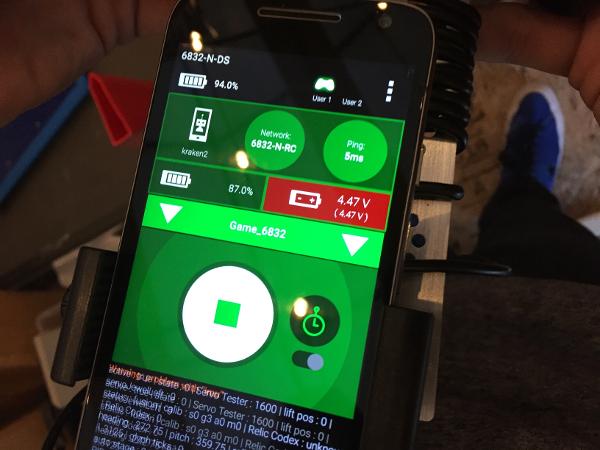 From this, we lost over 4 hours of driver practice since we would constantly be waiting for batteries to charge (unaware of the issue at this time). As a result of losing one piece of the robot, we lost many things in the process. To fix this, we had to: order new sensor cables, use a new color sensor, rewire the robot, use new batteries, and reassemble the jewel thief.

It took me about 3 hours just to remove the jewel thief and reassemble it to get it ready for rewiring. After this, someone who was better at electrical had to rewire the robot. In the end, the fix took close to 7 hours.

Aside from physical build, I also made a mistake on the software side. Being a novice at Github, I managed to create a collection of merge issues for our game repository. As a result, Tycho had to take about 2 hours to fix all merge conflicts and make the robot functional again. This again led to loss of driver practice-something we are very bad at.

Though I have made many failures recently, this post is also about the team as a whole. As a team, we have not been the best at organization. For example, after returning from Georgia, we left the poles for our tent in the middle of the backyard. Though we were very tired, we should have put the poles in a safe location. Since we neglected them, we now have to wash them because of rain damage in the following days. Another issue we have is phone and battery management. It is always exciting to be on the practice field driving around but we seem to forget about the most important thing: charging. After some driver practice, we seem to just leave the phone and used batteries on the field and go home. Therefore, we lose valuable time to charging, time that could be used for driver practice or autonomous testing. Finally, we are terrible at putting things back where they belong. If you look at our practice space currently, you cannot see one clean spot as it is either occupied with another chassis, some rev rails, or nuts/bolts. Spreading all these items around leads to not only decreased efficiency as we spend infinite amount of time looking for parts, but also an unappealing place to live for our coach and his family.

I have reflected on my failures and am working hard to make sure I don't make similar mistakes in the future. It is also time for the rest of the team to reflect on our negligence. After analyzing our weak points, we are slowly working towards fixing the mistakes. As an example, Kenna was able to clean up our table so we could finally see the wood underneath. Our team is now at the Championship level and we shouldn't make these mistakes simply due to laziness. As we continue on our journey it is important for us to grow from our failures and avoid them to reach maximum efficiency.