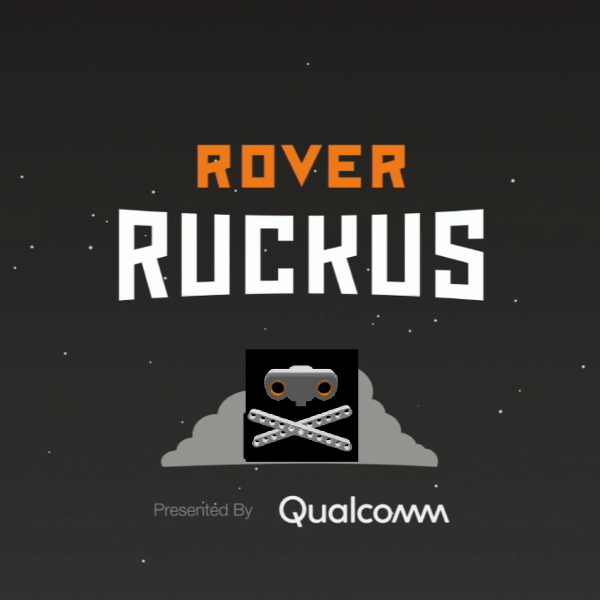 The best plan to advance is still a dual focus on awards and game. So, we need to up our game. Talking about our RV, while still impressive, has lost its luster with Dallas-area judges. We're still using the RV, and doing our normal outreach, but we plan to aggressively pursue business and engineering contacts. We've already received around $5,000 from individual donors, and received a separate $2,500 grant from Mark Cuban. In addition, members of our team are working at companies such as Verizon, ESi, Abbott, Parkland, and more; all the while gaining contacts in those industries.

We have our work cut out for us, this year will be additionally challenging, losing one of our coders and one builder. We're training people in the skillsets that we're losing out over the summer, and we're also seeking FRC teams to mentor (we want to flip the traditional dichotomy of FRC teams training FTC teams on its head). We really want to get to Worlds this year - its the last year that any of the original members are on the team, and we want to go out with a bang.