In our last post, we thought that we had finished Garchomp. However, as we came back to the next practice, we realized that Garchomp's chains were incorrectly linked.

So, we started to diagnose the problem. We noticed that the old REV rails we were using had dents in them, which caused the motors to shift, therefore causing the chains to come off the gears. 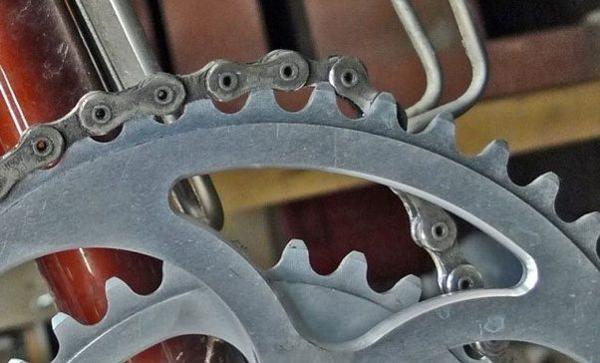 To amend this problem, we decided to replace the REV rails ensuring that the motors would not shift during movement. To accomplish this we:

Due to our tests we discovered that our wheels were running at different speeds, meaning that our robot constantly moved in circles. After checking that the motors were working, we discovered that it was our encoder cables that were plugged in wrong. After that, Garchomp began to run smoothly.

We will run more stress tests on our robot and make sure that it is up to par with our past robots.