So, today was the first meeting in the Rover Ruckus season! On top of that, we had our first round of new recruits (20!). So, it was an extremely hectic session, but we came up with a lot of new ideas. 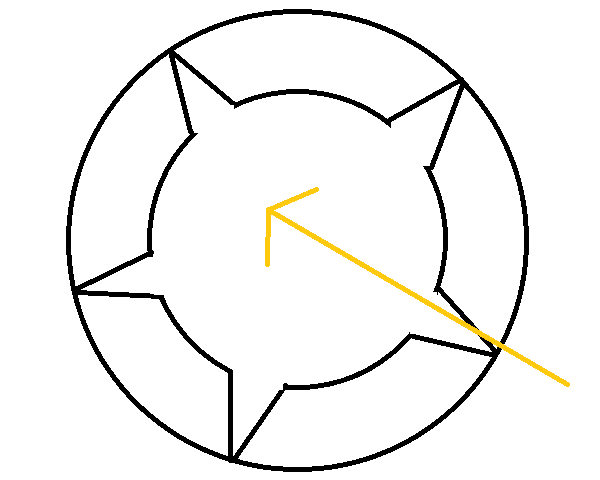 This suggestion uses a plastic flap to "trap" game elements inside it, similar to the lid of a soda cup. You can put marbles through the straw-hole, but you can't easily get them back out. In the past, we've had center-of-balance issues with our robot. To counteract this, we plan to attach shaped braces to our robot such that it can hold on to the walls and not tip over. 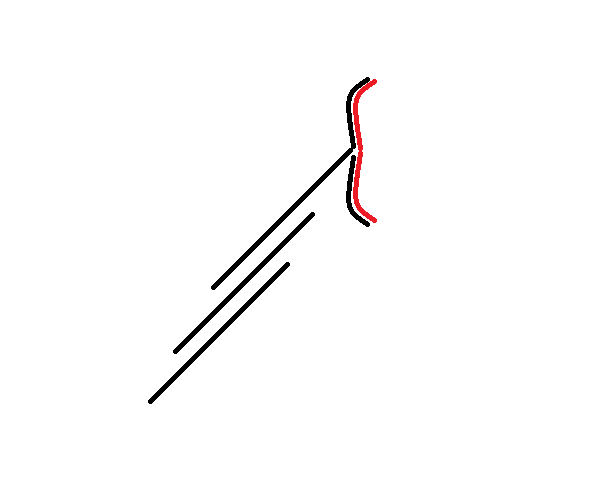 This one is simple - a linear slide arm attached to a motor so that it can pick up game elements and rotate. We fear, however, that many teams will adopt this strategy, so we probably won't do it. One unique part of our design would be the silicone grips, so that the "claws" can firmly grasp the silver and gold. 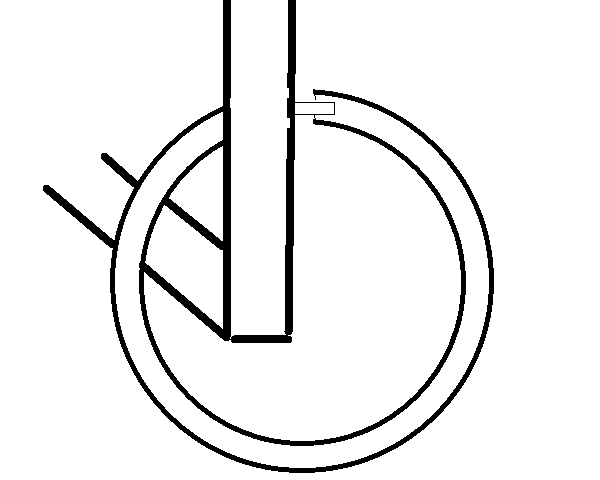 When we did Res-Q, we dropped our robot more times than we'd like to admit. To prevent that, we're designing an interlocking mechanism that the robot can use to hang. It'll have an indent and a corresponding recess that resists lateral force by nature of the indent, but can be opened easily. Inspired by a few FRC Stronghold intake systems, we designed a passive intake. Attached to a weak spring, it would have the ability to move over game elements before falling back down to capture them. The benefit of this design is that we wouldn't have to use an extra motor for intake, but we risk controlling more than two elements at the same time. Mechanum is our Ol' Faithful. We've used it for the past three years, so we're loath to abandon it for this year. It's still a good idea for this year, but strafing isn't as important, and we may need to emphasize speed instead. Plus, we're not exactly sure how to get over the crater walls with Mechanum. In Res-Q, we used a tape-measure system to pull our robot up, and we believe that we could do the same again this year. One issue is that our tape measure system is ridiculously heavy (~5 lbs) and with the new weight limits, this may not be ideal. We're currently thinking of a "mining mechanism" that can score two glyphs at a time extremely quickly in exchange for not being able to climb. It'll involve a conveyor belt and a set of linear slides such that the objects in the crater can automatically be transferred to either the low-scoring zone or the higher one.

This year, we may switch to weekly summaries instead of meeting logs so that our journal is more reasonable for judges to read. In particular, we were inspired by team Nonstandard Deviation, which has an amazing engineering journal that we recommend the readers to check out.

Luckily, this year seems to have a more-easily programmed autonomous. We're working on some autonomous diagrams that we'll release in the next couple weeks. Aside from that, we have such a developed code base that we don't really need to update it any further.

We're going to prototype these ideas in the coming weeks and develop our thoughts more thoroughly.