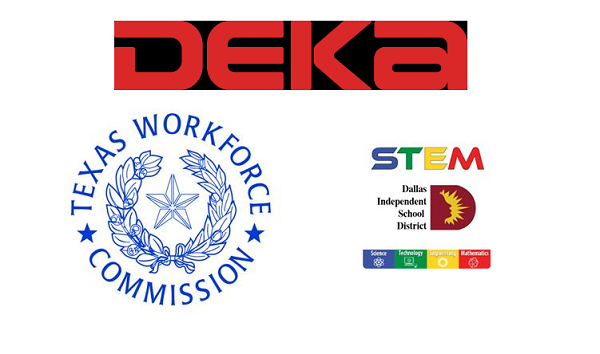 So, Iron Reign is currently training an influx of new members - so much that we've started two new teams: Iron Star Robotics and Iron Core. Of course, with this programmatic growth comes plenty of growing pains. A major part of that is finding funding for new teams. In that regard, Iron Reign applied for grants for itself as well as for its other 3 feeder teams. Namely, we applied for the TWC grant(s) and the FIRST in Texas Rookie Grant (sponsored by DEKA) for the new teams.

Even though this is a hefty amount of money - one of the largest hauls made by Iron Reign - it still isn't satisfactory. We now have two more teams, increasing Iron Reign's expenses and stretching simple resources such as 8mm M3s thin. So, we will always be seeking more funding.