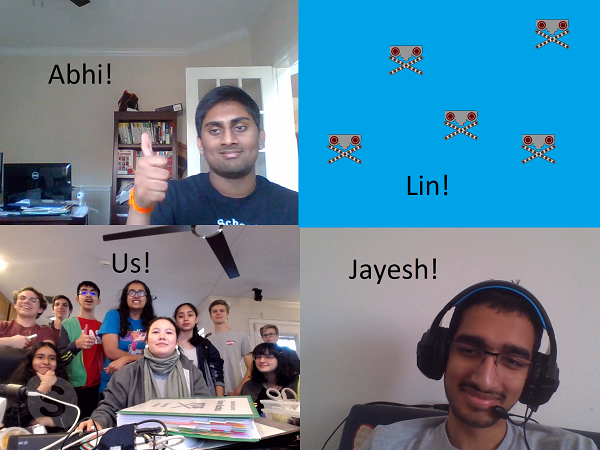 Iron Reign didn't necessarily have the best time at Conrad. As shown in last week's tournament post, the day had its ups and downs. Even though it was a successful tournament overall, there's much that we could do better.

First, the robot didn't perform well. So, we're beginning our analysis from the mindset that everything must be changed.

The intake itself had a multitude of problems. First and foremost, we actually didn't have a way to contain the particles from the intake. Being that Rover Ruckus' primary way of scoring is by depositing the particles into the lander, this was a pretty big oversight. To solve this, we plan to add a catcher at the bottom of the intake using this template. 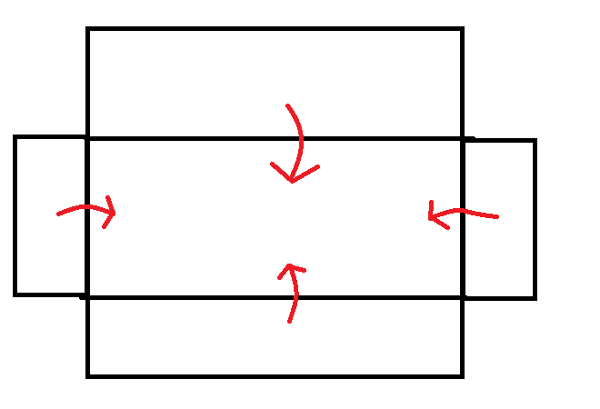 As well, our linear slide locked up in the middle of the tournament, preventing our intake from extending. Now, we have latches that keep the intake from retracting without human assistance.

This impressed the judges a lot and was one of the more reliable parts of our robot. However, there were still issues. First and foremost, the arm became misaligned so that the gears began to grind during the judging presentation. This was an easy fix - we just adjusted a set screw - but we need a more rigorous solution. Right now, we're considering metal gears instead.

We didn't have much practice with our presentation. Some of the more major issues were slide order (~5 second gaps between people talking, stuttering due to unfamiliarity with content, and energy (a majority of the members present had held an all-nighter so we weren't really awake).

We plan to revamp our presentation, adding to the story of BigWheel's development. Plus, we'll have all of our members in the next presentation, which'll be a major help. We need to do more practice, but that's a given.

Another thing that we fell short on was the Innovate Award (the only award that we weren't mentioned for). A good portion of this is that the Innovate Award rubric emphasizes that the robot needs to work; ours really didn't. However, we need to take a retrospective look at our mechanism insofar that we need to show our difference between us and other robots.

Despite our all-nighter and prior large codebase, we were pretty short on workable code. So, while our driving worked, not much else did. We had an theoretical autonomous, but it remained only that.

Next, we need to work on our Pose class (the one that determines the position of the robot on the field). From there, we need to add autonomous enhancements, allowing us to drive a little better. The most efficient use of our time could be put toward raising our robot to score and latch, as well as TensorFlow recognition of the minerals.