Task: Mentor a middle school team at the RMS Qualifier 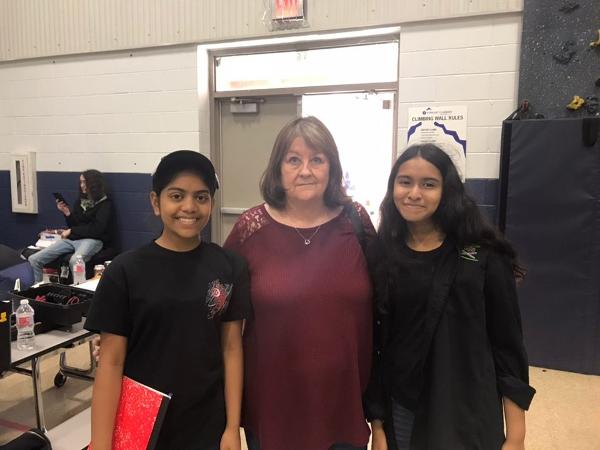 Earlier today, I attended the Rice Middle School Qualifier in order to mentor my middle school team, SchimRobots, as an alumnus. Last year, when I was a member of SchimRobots, we had qualified to regionals by attaining 3rd Place Inspire Award in a qualifier. Since the Inspire Award had a heavy focus on a team’s engineering notebook, I decided to help out by looking through their journal. The way 12900 operates is through units; there is a unit specifically dedicated to the engineering notebook, and the members in that unit are the ones who work on the notebook. However, as I’ve learned thus far, because different members are equipped with different skill sets, it is more effective for each member to record their personal experiences within the team, rather than for a smaller group to carry the entire load.

That was the first takeaway that I decided to pass on. The second was that all ideas, regardless of potential, must be recorded. The purpose of the journal is to document all ideas, despite their success rate. This documentation showcases how iterative a team’s thinking can be when attempting to solve a problem. Because an iterative process helps portray a team’s “journey” in overcoming a challenge, dedicating a portion of an entry to any idea a team considered implementing is an effective strategy in making one’s journal as thorough as possible.

At the end of the day, we discussed the possibility of another meet-up, this one with more experienced members of Iron Reign to mentor the middle-school team, prior to their second qualifier.