Task: Analyze the code issues that led to our robot breaking

After constant use, our robot's Superman arm broke. At this point, it is important to analyze our failures. This error was not because of a build issue but rather a code and driver control issue. 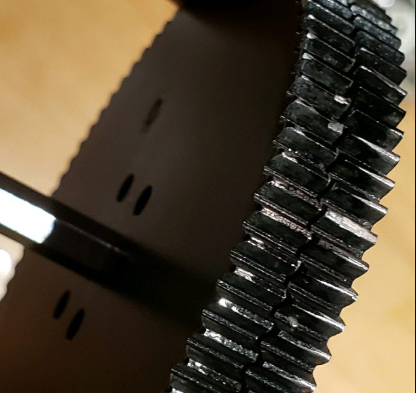 When testing, we always heard the gears grinding some times and we thought it wasn't an issue. There were instances like once when we accidentally made the robot stand up under a table. Other times, the robot would press the arm down into the foam and keep pushing when it couldn't really keep going, leading to grinding. 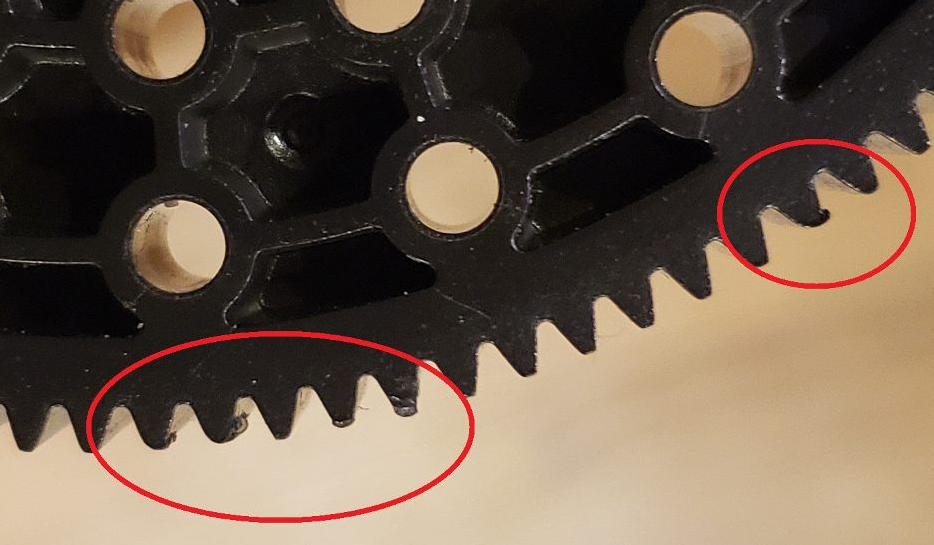 Not only did the arm break but also the Superman mechanism. This broke mainly because we didn't set proper ranges of motion of the arm and the gears would grind when there was interference. Because of the damage, we can't use the existing gears.

We intend to gang up the gears and make the mesh stronger to fix the build side of things. In the code, I already added the software limits to motion so we don't have those problems anymore.