An important part of this year's challenge is scoring minerals in the lander. Additionally, our upright elbow cannot raise the scoring mechanism to the lip of the lander alone. Thus, we had to create a way to get those additional inches to score. 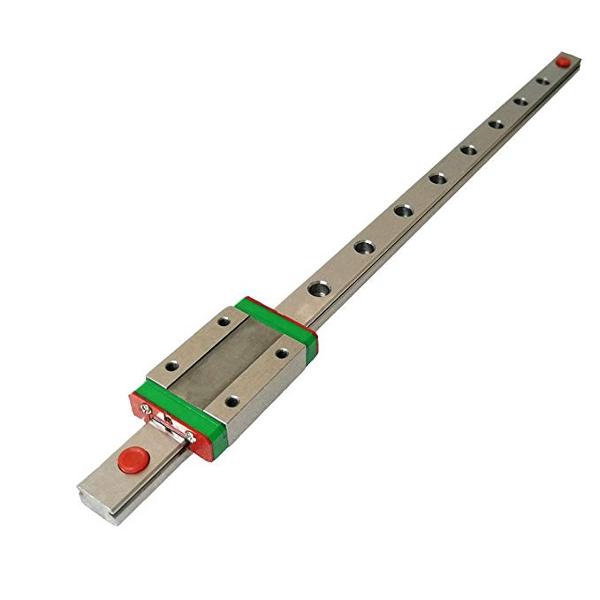 First, we tried a REV linear slide design. This worked, but barely. It repeatedly got stuck, at one point even needing to be sawed apart at a tournament due to its inoperability. So, we switched to a new brand of linear slides, the MGN12H with 12mm steel rails. But, since we were no longer using REV, we needed a new design to keep the arms in the extended position.

The new design relies on gravity. When the robot is on the lander in the hanging position, it will stay within the sizing cube. However, as it descends, the linear slides will glide upward, staying attached to the lander until the robot contacts the mat. And, as the slide finishes moving, it will move over a triangular piece of polycarb such that it is easy for the slide to move up, but near impossible to reverse its direction. This will ensure that the robot's arm stays extended.

We need to reattach the mounting point for hanging in order for this system to work.