We have quite a few tasks this week, including:

We've had an idea for a latch for a while. We started with the simple hook pictured below, but it was just that, a start. We want to move on to bigger and better things. So, we designed a new version, displayed below the hook. 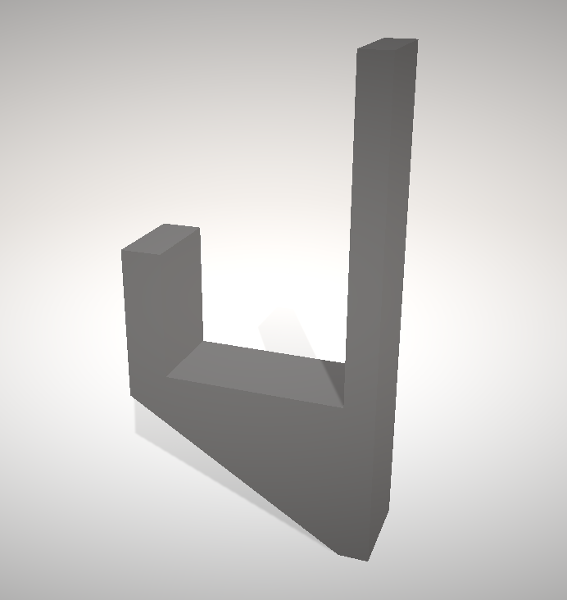 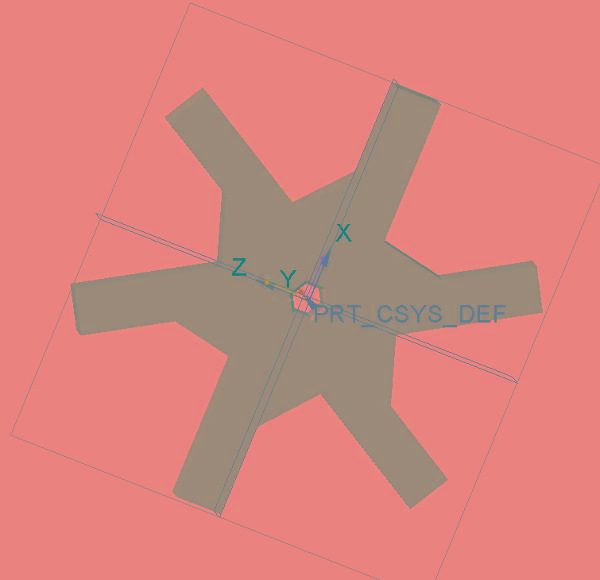 This version uses two of the above gears to form the latch. Then, as the robot shifts, the latch becomes undone, allowing the robot to gently fall upon the ground. So, just having a design isn't enough, it actually has to be implemented. So, Evan cut some attachment points that also function as linear slide stoppers as detailed in our last post. 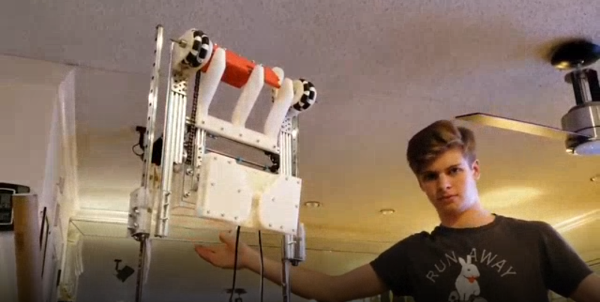 While Karina was testing our robot, BigWheel suddenly began to lose friction, stranding itself in the middle of the field. It would only operate if more weight was put upon it. We haven't determined the reason yet; it could be that the temperature caused some strange material effect, but the new linear slides could also have shifted the weight distribution of the robot away from the main wheels. In addition, the Superman arm failed to work. We've narrowed it down to a code issue, but beyond that, we're scratching our heads. 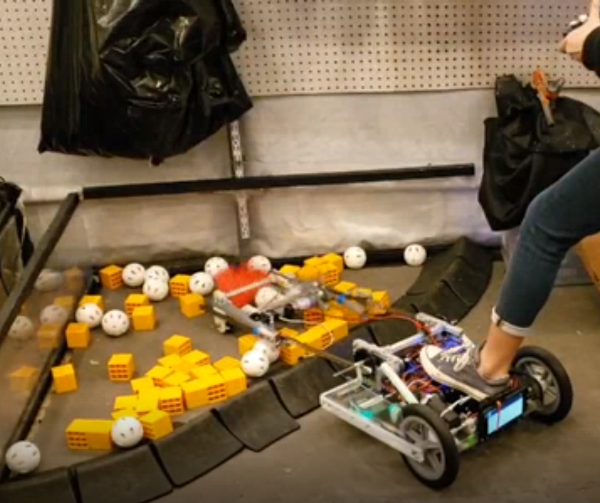 Karina putting weight on the robot
Iron Reign has a tradition of reviewing the performance of the past year; this year I chose to begin it using numbers. I went back in the archives and used the stats page to count contributions from team members. This post can be found here. We still need to fully implement gold/silver particle detection, as well as the rest of our autonomous. To begin on this long, arduous process, Abhi and Arjun worked from home to begin vision integration. At the current point, the program detects gold most of the time. We are experiencing a bug in that the telemetry isn't detected.