This Saturday our two all-freshmen rookie FTC Robotics teams took it up a notch at their last qualifier tournament of the season. Iron Core was 5th place of 30 in robot performance and made it into the playoff rounds, but were then eliminated by the highest scoring team in our region. Iron Star also made it into the playoffs and then advanced upon receiving 2nd place Inspire Award along with the Control Award. 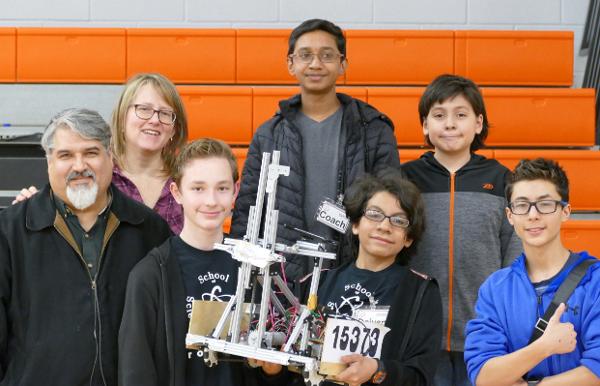 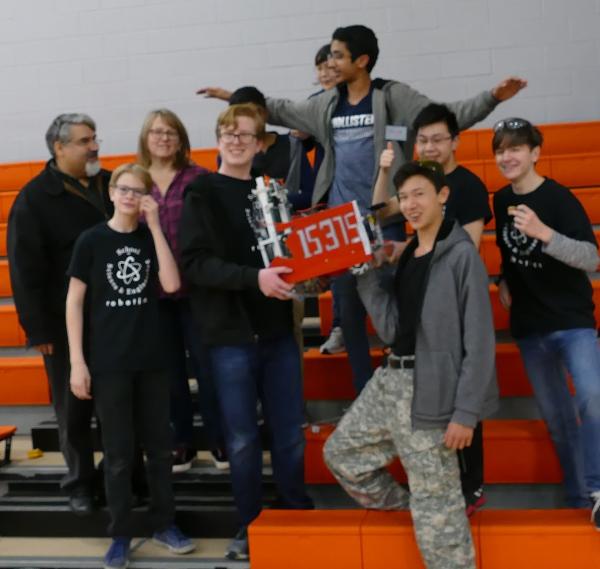 Iron Star joins our veteran teams Imperial Robotics who advanced on Jan 19th and Iron Reign who advanced in November and double-qualified on Jan 19th. Please congratulate our team members - we are the only school in the region with 3 advancing teams and it's unusual for a rookie team to advance. The Regional Championship will be held February 23rd at Wylie East High School. Five or six teams will advance from there to represent our region at the FTC World Championship in April.

This coming Saturday, February 2nd, is the Dallas ISD STEM Expo. Our teams will be there representing SEM and teaching younger students how to program simple sumo robots and how to use 3D printers. Come see us at the Dallas City of Learning exhibit where our teams will also be demonstrating their advancing robots and staffing the Mobile STEM lab that Iron Reign built. Tickets are free but you need to register: here.