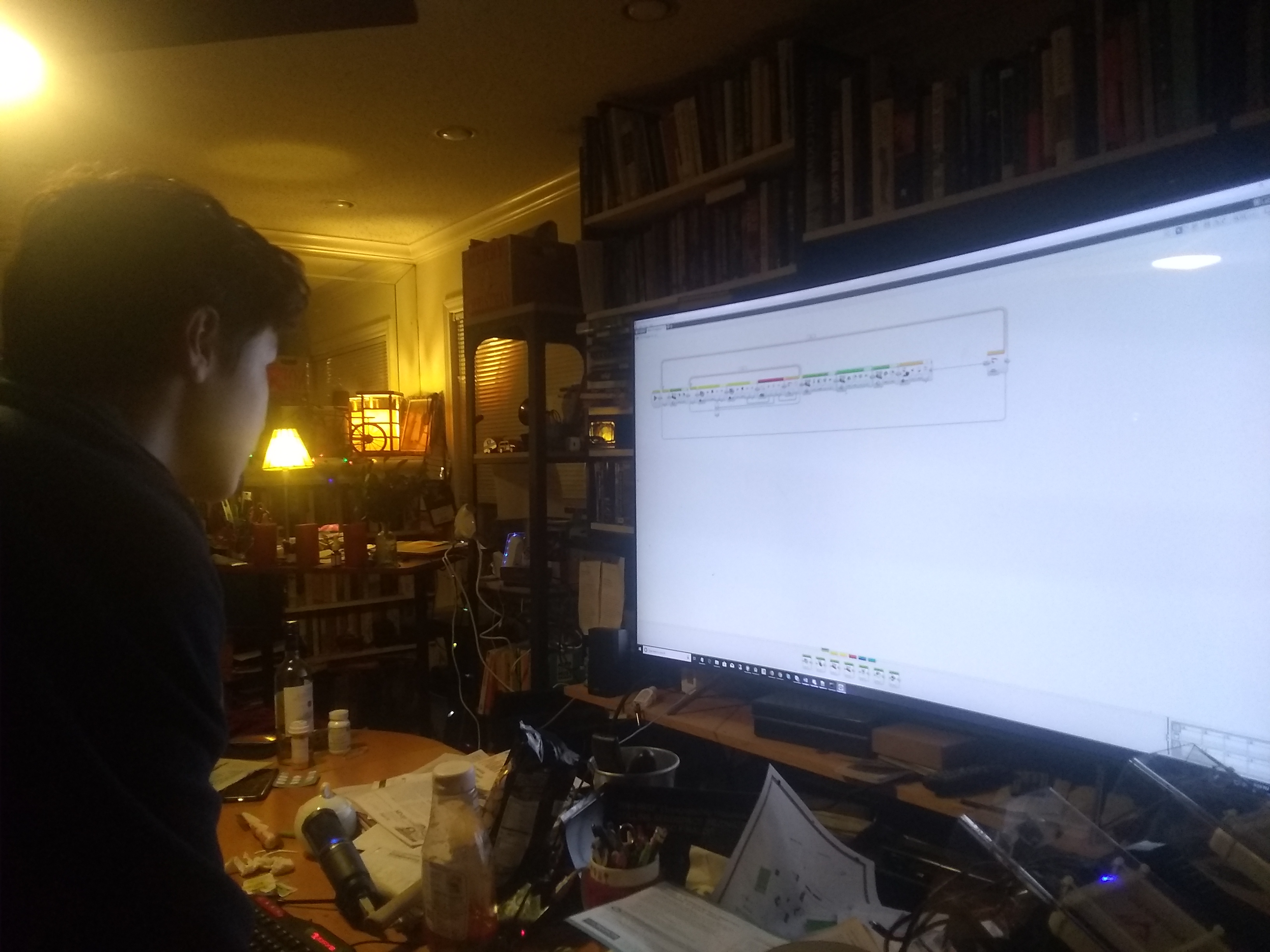 Tomorrow Iron Reign is to send out a team of two people to compete at the annual Dallas Personal Robotics Group (DPRG) RoboRama as well as demo Icarus, our competition robot. Our robot, fittingly name Iron Core(as homage to one of the freshmen teams in our robotics program), is to compete at the sumo wrestling portion of the competition.

For reference, Dallas Personal Robotics Group is a Dallas-based robotics organization that holds mini robotics competitions, talks on the development of personal robotics, and has, on more than one occasion, given our team the opportunity to present to them about computer vision, and FIRST Tech Challenge in general.

To prepare for the competition, we used an existing Lego EV3 sumo bot that we use for our outreach and Mobile Tech Xperience (MXP) events and modified it with a 3D printed plow. As for code, we took the existing program of going forward and turning and going backwards after detecting the edge of the ring. We modified this code by adding a sensor to detect nearby robot by spinning until they are found, once located Iron Core will go full force towards the target in hopes of winning. 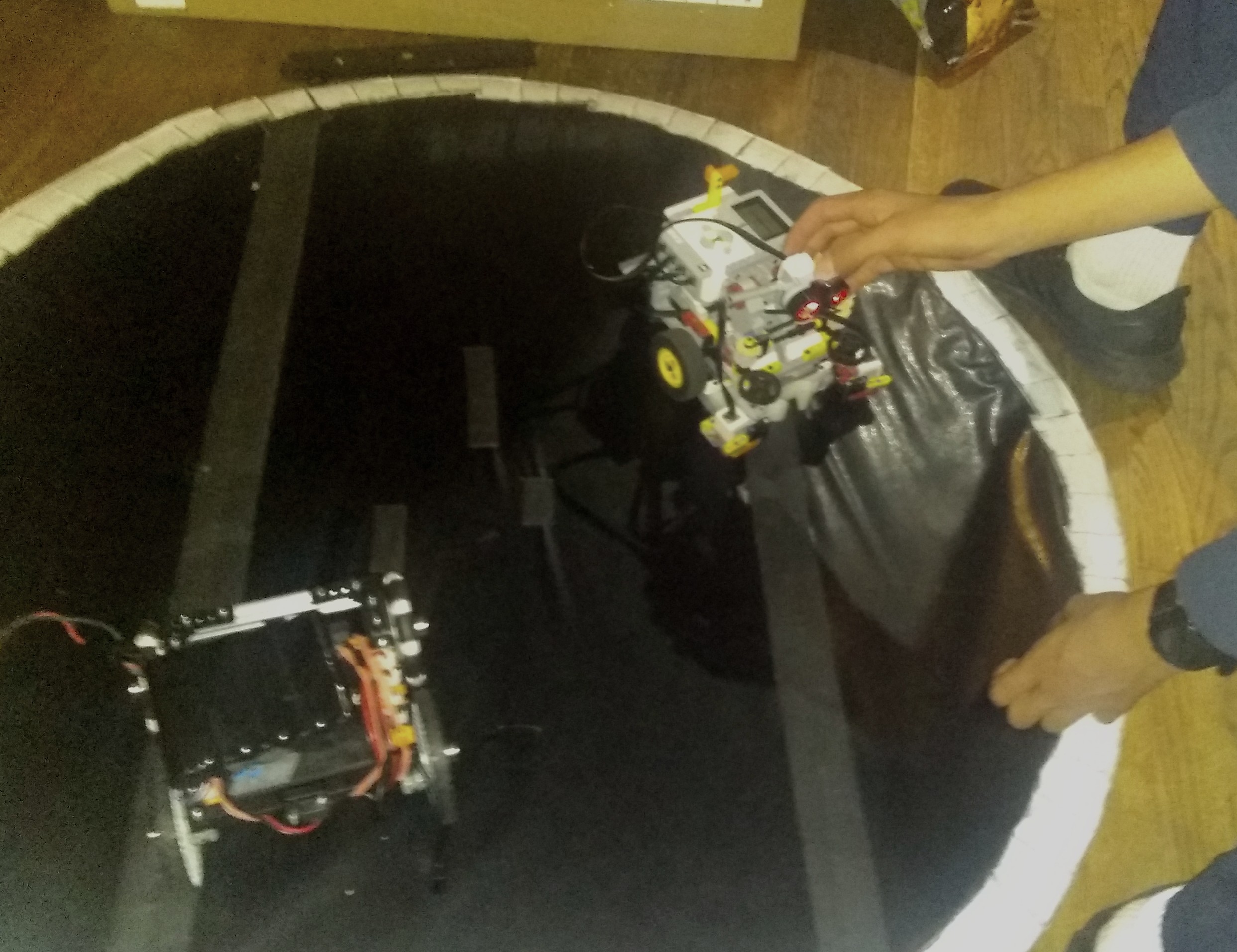 We also prepared Icarus for demonstration by tuning it as it has taken some damage from our previous competition. Some minor repairs were required but after just a few minutes Icarus was up and running again.