Task: Motivate children in STEM fields at the Frontiers of Flight museum 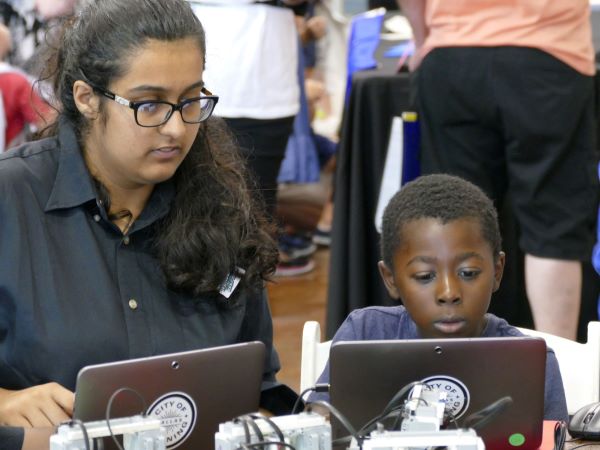 Iron Reign went out to the Frontiers of Flight museum to promote STEM and robotics. We brought the MXP, and parked it in the main hangar where it garnered much attention from guests. At this event we instructed young children on basic block programming, 3D CAD modeling and EV3 robotics. We interacted with over 300 participants in this event. 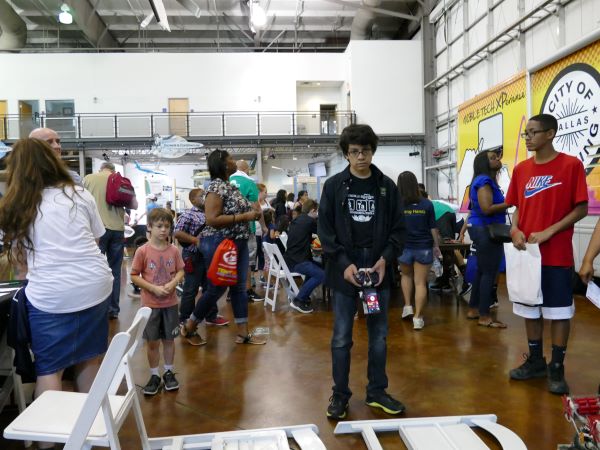 We brought Icarus and Cartbot as a demo of our team's capabilities and to help inspire the children present at the museum. Getting Icarus to work ended up being a whole ordeal, as there were a slew of bugs that had to be ironed out. Cartbot was equipped with our air cannon, to the great amusement of the kids.