Task: Design a suspension for TomBot

3 Different iterations of the passive suspension.

We've decided to design a suspension for our circular chassis for one reason. Under the neutral bridge, there is a 15mm lip on the floor plate to connect the bridge support. Traveling over this plate can cause significant depreciation of the chassis and connected subsystems.

We have currently made 3 different versions of possible prototypes. We will be using a passive suspension system. The suspension will be 3D printed in Nylon, as it is fairly strong and flexible. It is also shatter resistant, making ideal for withstanding large and nearly instantaneous forces.
Our first design was a triangle, but we determined that it was too rigid and wouldn't flex enough to absorb the impact of running into the floor plate at high speed. The next design was an ellipse. An ellipse has the capacity to expand outward, making it ideal for absorbing significant impacts. The first ellipse, however, was too small and unable to support the weight of the robot and flex enough to absorb the impact. The second ellipse is taller, enabling it to withstand the weight of the robot and forces from driving onto the floor plate.

The suspension will be attached to a 3D-printed wheel mount. This mount will have the capacity to slide vertically as the suspension absorbs any impact. 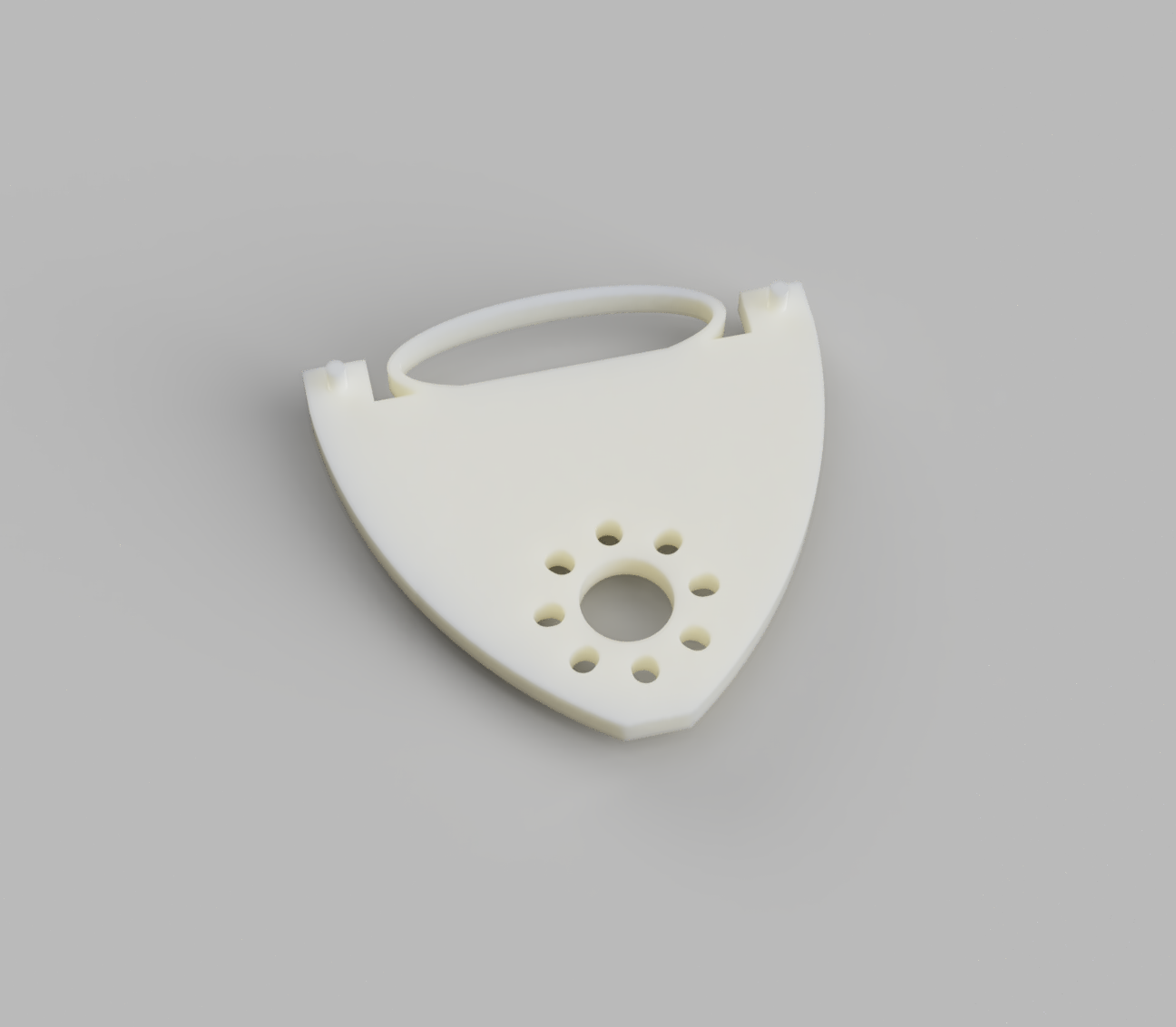 As of now, we haven't conducted actual trials on any of these prototypes. In the event we determine that Nylon is not ideal; we may look into designing a shock absorber made from NinjaFlex. NinjaFlex may be suitable due to its flexible nature. A part could be designed, such as a cylinder, with a thick hexagonal infill. This would allow it to flex while maintaining some rigidity.

After creating a few more different types of passive suspension systems, we will want to begin testing them. They will have to be attached to the robot and individually tested. We may also want to design a NinjaFlex suspension regardless of whether or not the Nylon suspension proves viable to see which is ideal.