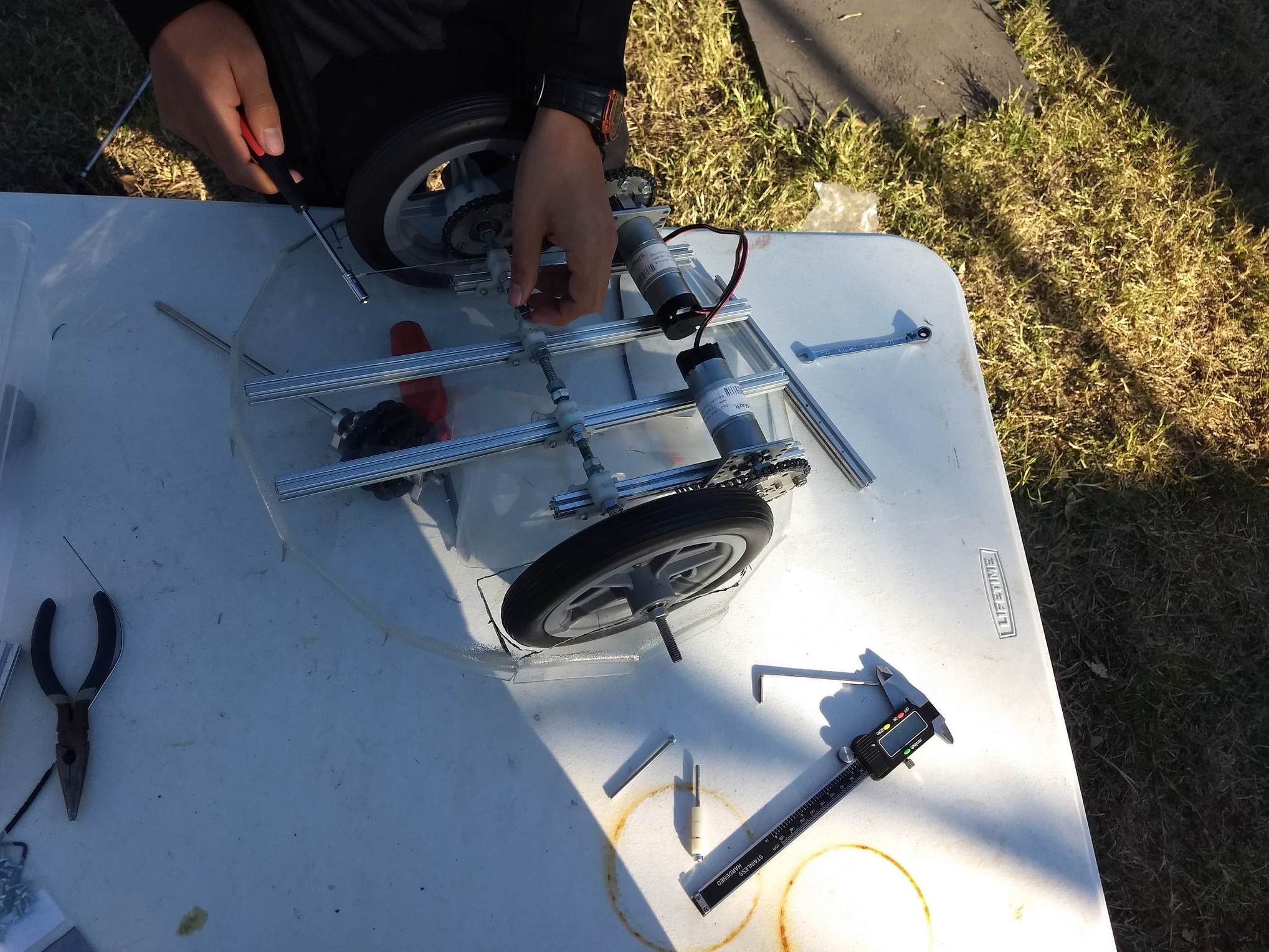 During today’s meeting, we were able to complete the mounting of the pinion motor assembly to the turntable. This included drilling out holes and routing out a square in the polycarbonate disk that we are using as a base for mounting. We also rebuilt the pinion mechanism and implemented it into a smaller configuration. 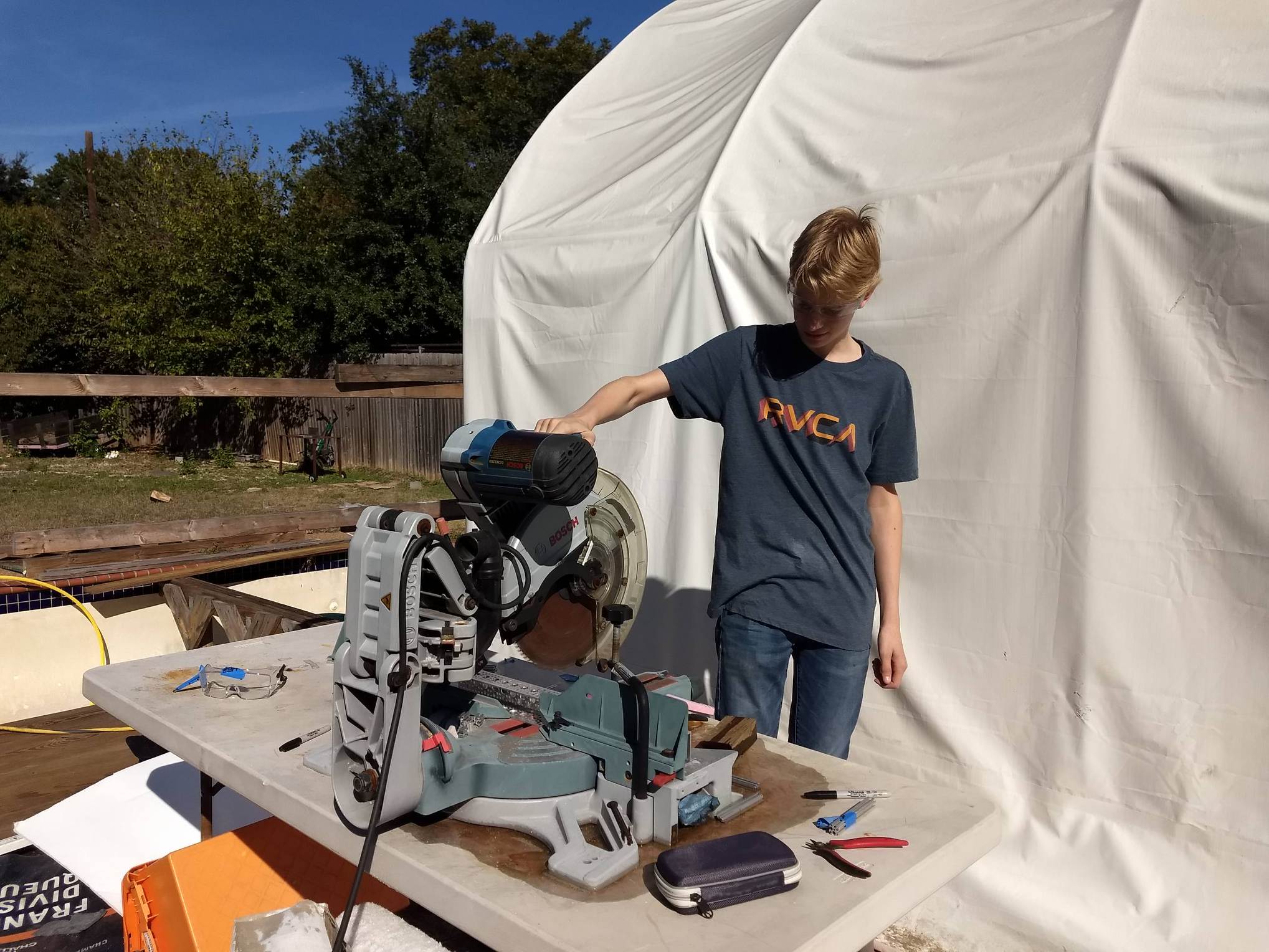 The idea with the turn-table is to eliminate the need for strafing. In this game, precision is key. Strafing allows for the robot to precisely move from side to side, however, with a turntable, the robot won’t even have to move. We can attach the gripping mechanism to the turntable and move the gripping mechanism side to side independently from the actual robot itself.

Next we can mount the turntable on to the actual robot itself. We now have a slip ring that will allow the turntable to turn freely without worrying about wiring getting caught up in the motion.