Task: Go over all 3 of our capstone iterations

So far, we have experimented with 3 capstone models. While we do not intend to use all 3 of these models, they allowed us to effectively implement the engineering process on our robot. Although the capstone isn't physically a part of a robot, its various iterations influence the model of the gripper being used since the ideal gripper must be able to pick up both the skystones and the capstones over the duration of a match. As such, this article analyzes these designs to help us determine which gripper is best for use at our next qualifier on January 11.

1) Aaron's Super Cool Capstone That Works 100% Of The Time 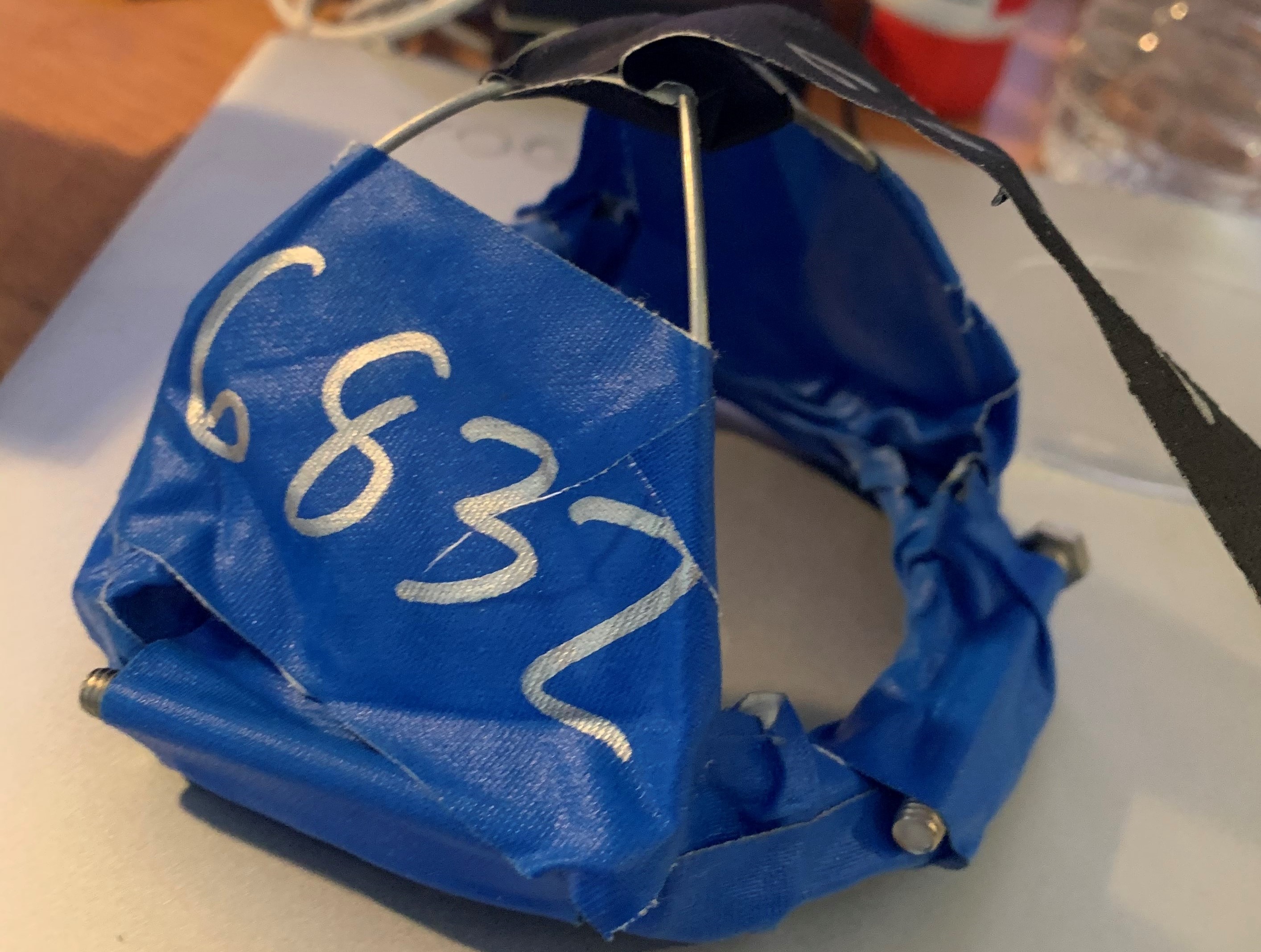 The capstone that we made and used at the competition wasn’t the prettiest thing, but it had heart, and was destined for greatness. It was constructed from prototyping wire and duct tape. The basic design was a ring with a spherical top over it in order to not fall off when dropped onto the tower. It also had four large screws on each side in order to weigh down the capstone so as to not slip or slide off the tower when dropped. While this capstone was firm in structure, it requires a lot of precision to be placed on top of the stone itself. Since this year's game is very speed-based, a precision-based capstone is not the most effective.

2) Jose's Super Cool Capstone That Works 100% Of The Time 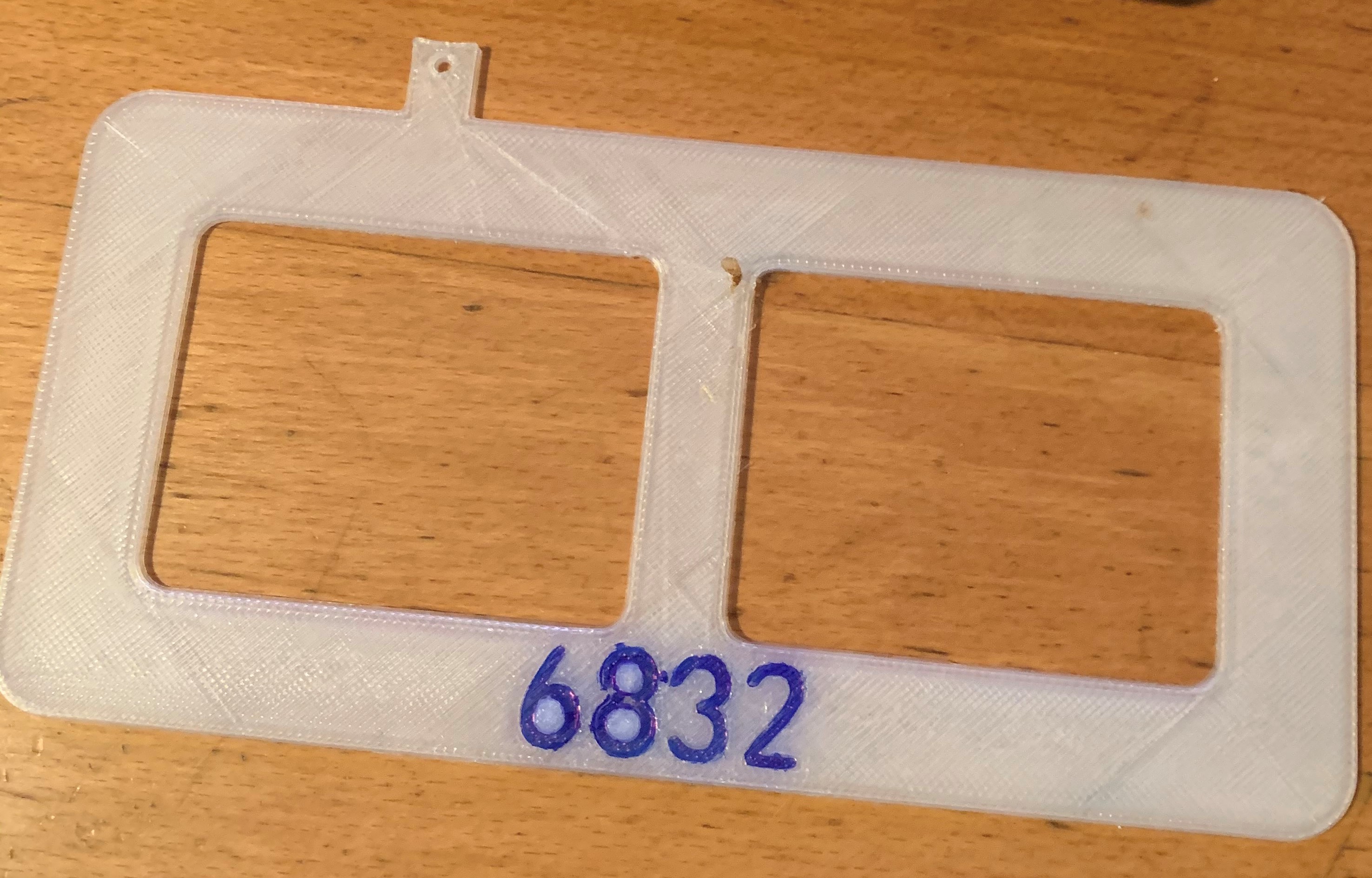 The next capstone was custom-designed and printed at our very own Robo Dojo. Simply put, it is a much flatter, rather 2D version of a skystone. It had two large rectangles in the center to drop onto both the stubs of a stone on a tower. It also has a small rectangular tab at its edge which will allow the gripper to pick it up. But given its shape, an issue would be the ability of our gripper to pick it up and drop it onto the tower without tipping over the entire stack. Once again, while it was destined for greatness, it was not built for the unrelenting force that is time and it would take too much control and seconds to be capped onto a tower. 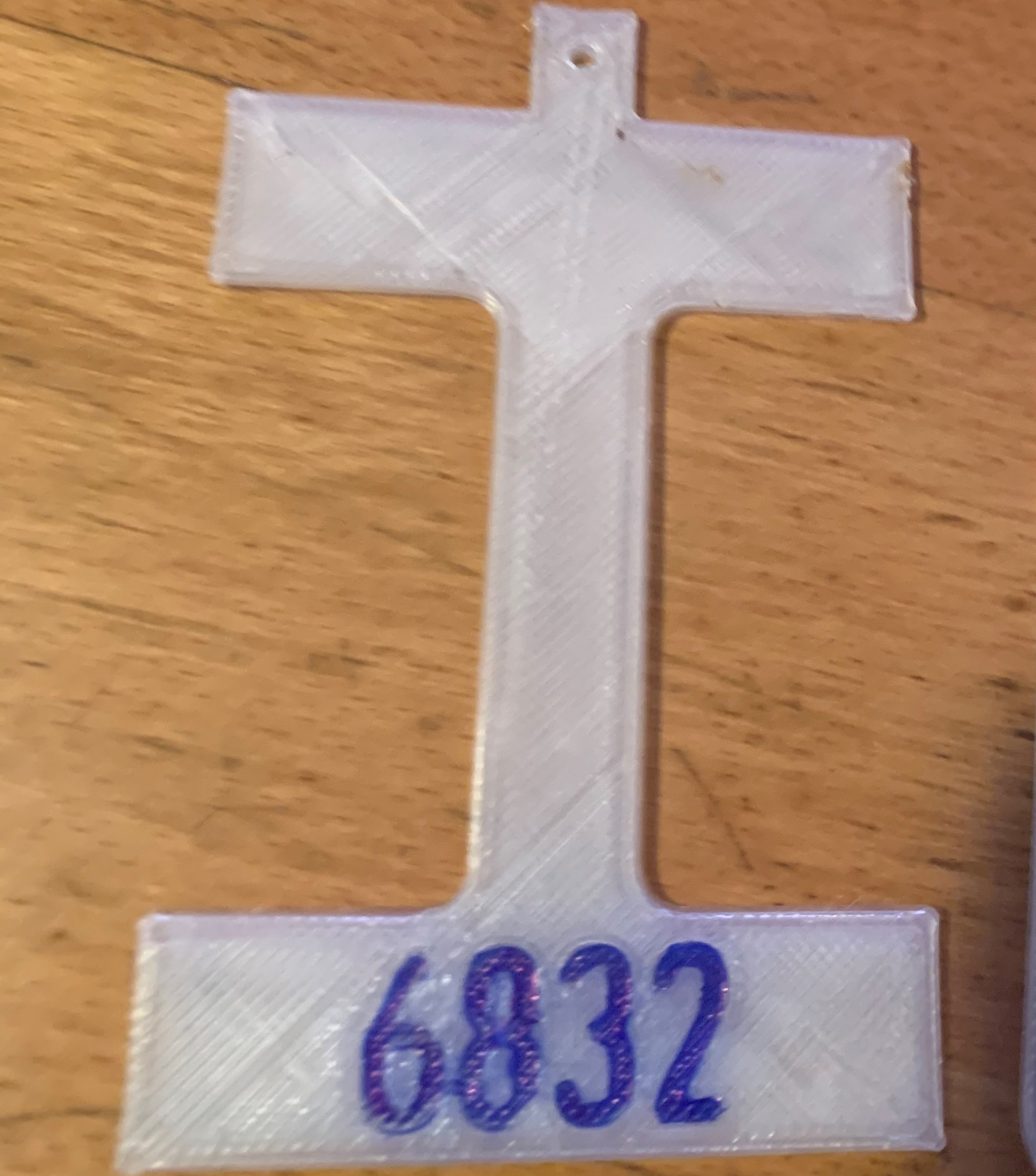 Our latest capstone design is also custom-designed and 3D-printed out of nylon. Structure-wise, it is a flat 'I'. But in terms of capacity, it is the easiest of our capstone models to be picked by the gripper and drop onto the skystone. This capstone aims not to be dropped on the stubs of the stone but rather in in the middle of the capstone where it requires less precision to be dropped and is less likely to fall. It comes with a small tab similar to the one on our second capstone which allows the gripper to pick it up with ease.

Now that we have analyzed all of our capstone designs so far, it will be easier for us to streamline which design will be the best to implement on the robot. Right now, we are leaning towards the I-shaped capstone since it's less precision-based, smaller, and easier to be picked up by our current finger-gripper.