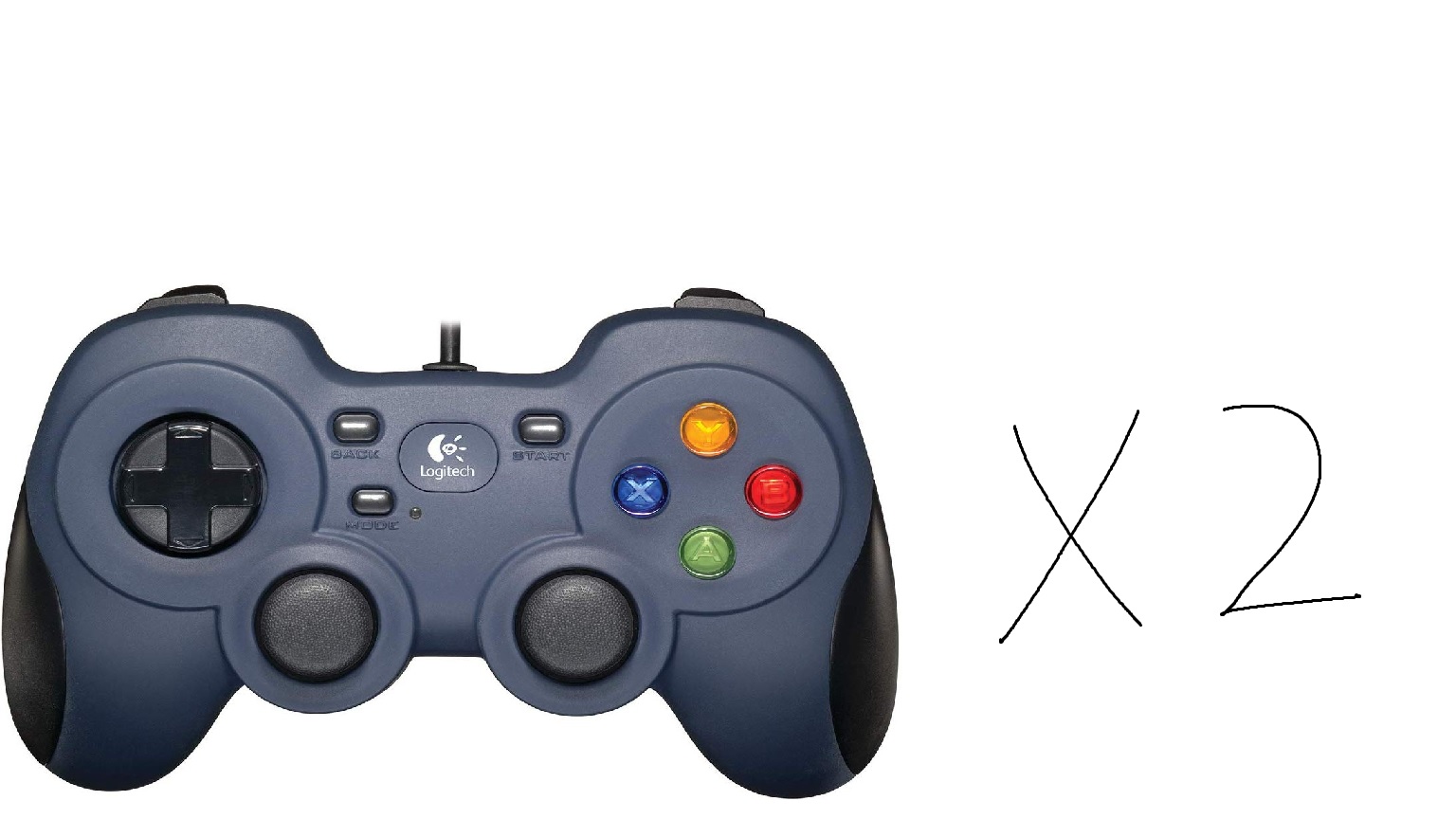 Today we started testing out our new two controller setup. The goal is to have one driver control just the base, and have the other driver control the arm and turret. With the early stage of the 2 driver code, we were able to practice maneuvering around the field and placing blocks. unfortunately the code wasn't completely sorted, so the turret controller lacked many features that were still on the drive controller.

An issue we noticed at first was that the drive controls were backwards, which was quickly fixed in code. After the robot was driveable, we spent most of our time practicing picking up blocks and testing out new code presets. Throughout the day we transferred functions between controllers to divide the workload of the robot into the most efficient structure. We found that whoever controls the base should also be responsible for placing the arm in the general area of where it needs to be, then the turret driver can make fine adjustments to grab and place blocks. This setup worked well and allows us to quickly grab stones off the lineup shortly after auto.

Next we will practice becoming more fluid with our driving and look for more common driving sequences that can be simplified to a single button.