Task: Put the budgetary and technical plans for the second MXP in motion 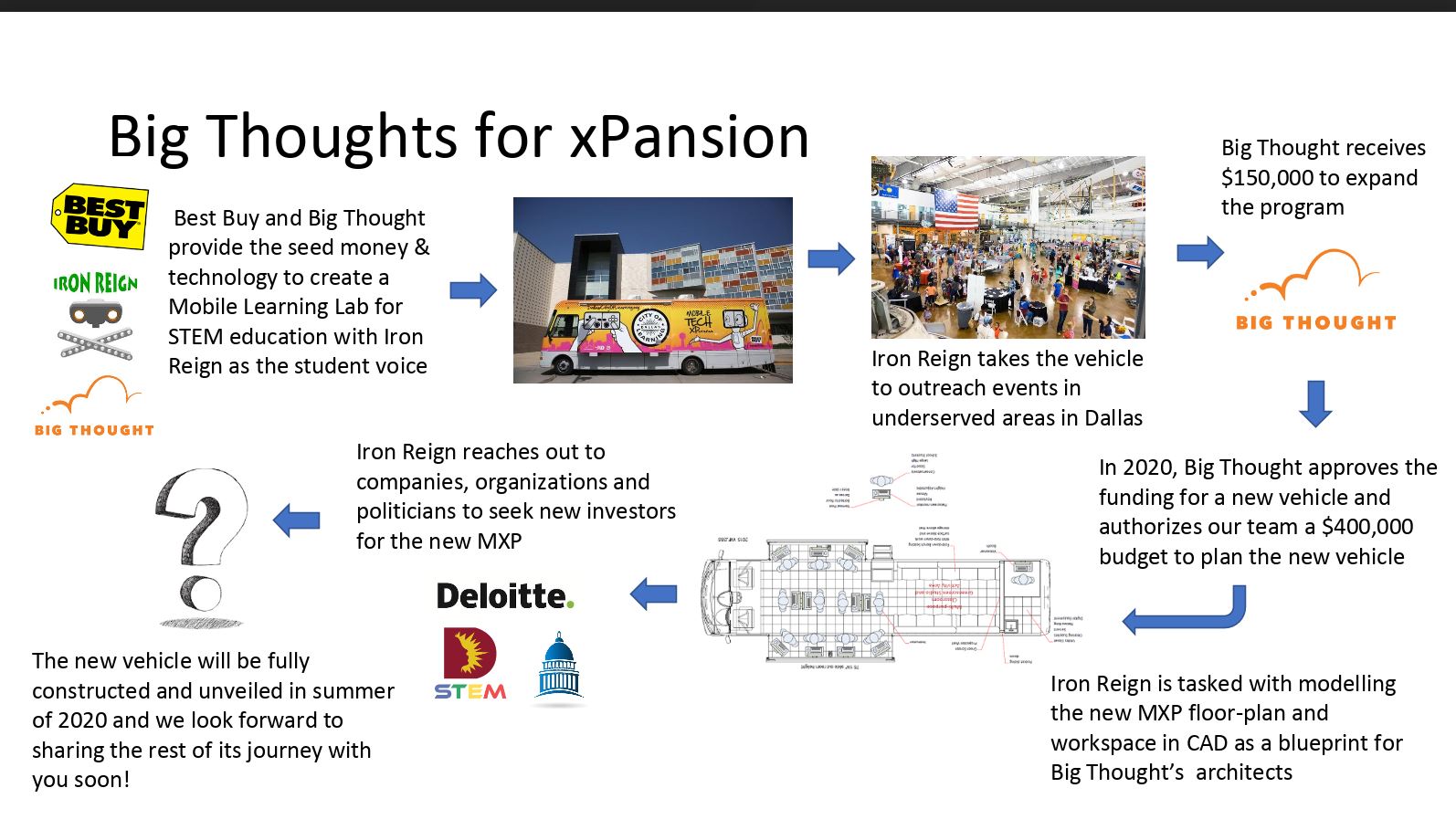 A long, long time ago, - well, 4 years ago really - alumni members of Iron Reign converted an old 90’s RV into a fully equipped Mobile Learning Lab with 3D-printers and FLL robots. Today, this vehicle is operated by Big Thought, funded by Best Buy and other donors, and taken to outreach events, by our team, Team 6832, where we introduce children with little to no STEM experience to robotics, and FIRST. We call this program the Mobile Tech xPerience and it’s been in service for around 4 years now! For reference, in the outreach events we take the MXP to, both our team and our sister teams participate, however, Iron Reign 6832 takes the lead in these events , from the set-up, to interacting with younger participants, and training Big Thought’s volunteers, to whom we show how we teach younger students block programming and 3D-modelling. 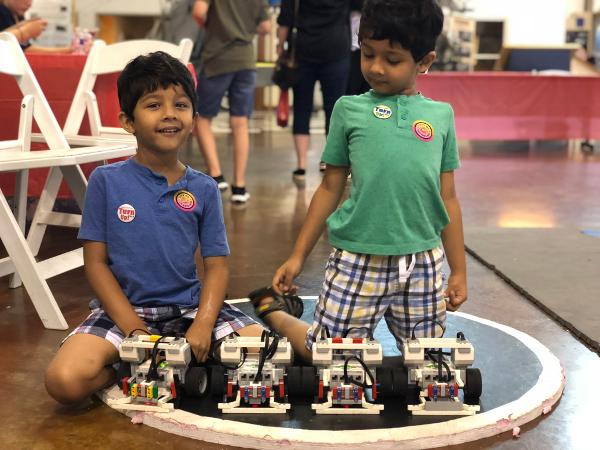 Our team specifically and Big Thought, a Dallas-based company, are programmatic partners of the MXP program. Through the success of this program, Team 6832 has proven that the concept of a STEM classroom works, and this has inspired other organizations, like the Girl Scouts of Desert Southwest, who have reached out to us about creating their own version of the MXP.

With the influence the MXP has had on students in underserved areas of the Dallas community, Big Thought was motivated to make the decision in 2019 to upgrade to a second, bigger version of the vehicle, and as their programmatic partner, our team has been heavily involved in the process, from creating the floorplan to actively seeking out sponsors like congressional representatives and multinational companies like Deloitte. However, this week, we are pleased to announce that Big Thought has voted to begin the budgetary and physical planning of the second vehicle and Iron Reign - 6832 has been provided a budget of $400,000 to map out the utilities and technology of the second vehicle. Additionally, we have been tasked with the responsibility of creating a virtual blueprint and model for the second vehicle in CAD, which Big Thought’s professional engineers and architects will use to complete the physical construction of the vehicle. The new vehicle is expected to have a digital media aspect, with a green screen wall and voiceover booth, and the floorplan will include a wheelchair access lift and 2 slide outs. 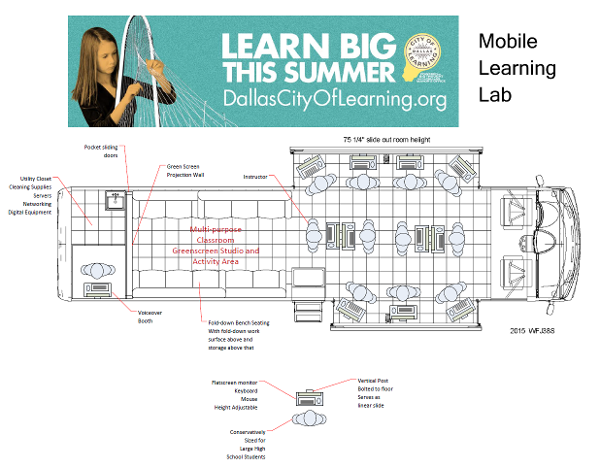 The senior director for the Dallas City of Learning - a Big Thought program which encompasses the MXP program - has created an official title for 6832’s members as the Mobile STEM Ambassadors for the second vehicle. The first MXP was just a concept - a pilot program. The second however will be bringing this concept to reality and it is expected to be unveiled in the summer of 2020. Unlike the first, the newer one will be staffed year-round, meaning that while our team members are off doing non-robotics based activities, like school, Big Thought’s team for the MXP will be filling our roles, keeping the vehicle as sustainable as it can be in one season. The idea is still the same - bringing STEM and FIRST robotics to students who haven’t yet seen its potential - but the quality of execution will improve significantly, with our team, Team 6832 Iron Reign, still taking the lead on the MXP program during its larger outreach events.

Once the new vehicle is unveiled, we expect to go on more deployments as opposed to our normal count in the summer. In the meanwhile, we look forward to planning out the virtual model of the second MXP and discussing how best to use the $400,000 budget big thought has authorized for the planning, going into and after regionals.