The Revenge of TomBot

Tags: innovate and design
Personhours: 3
The Revenge of TomBot By Bhanaviya 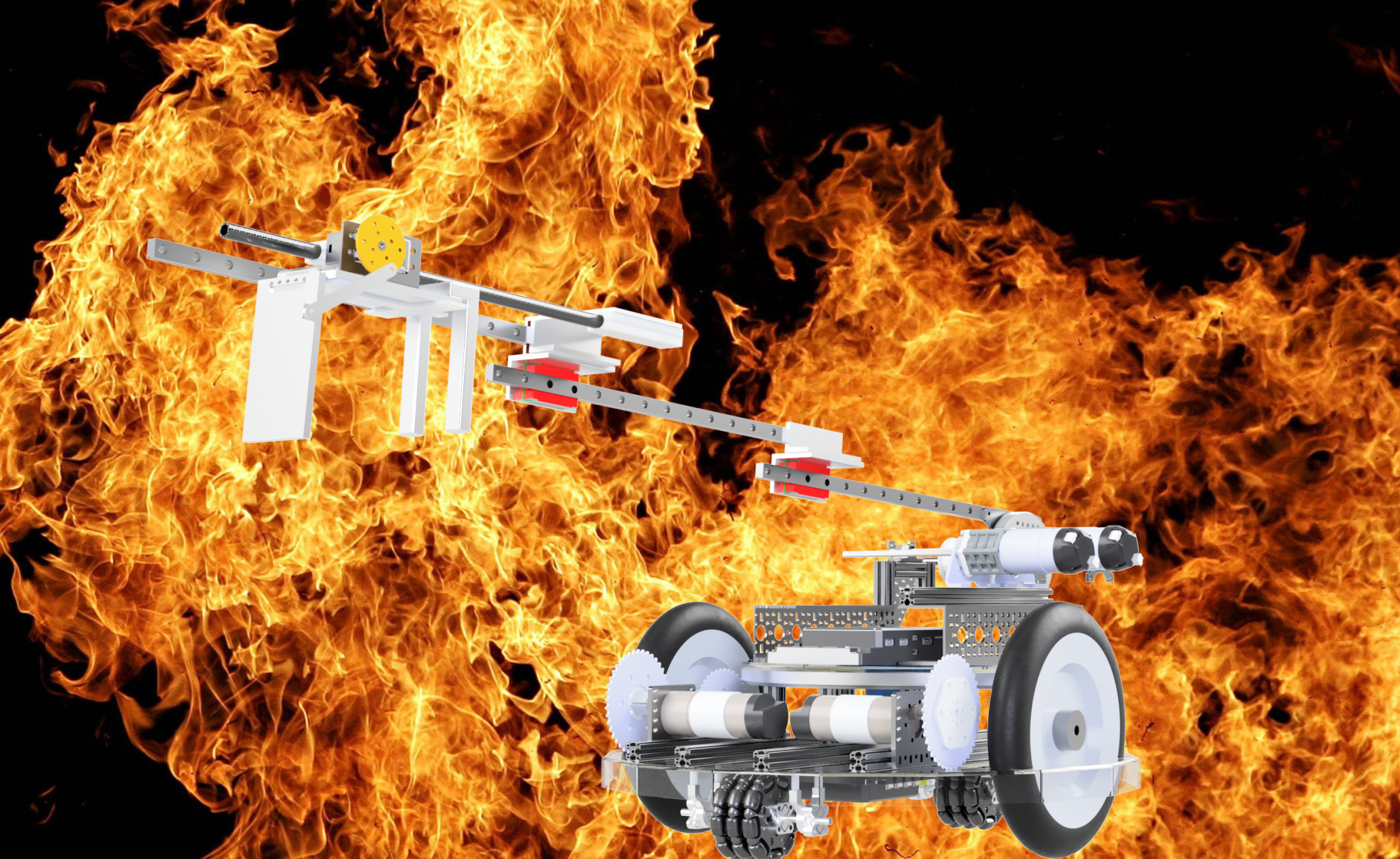 A long time ago in a galaxy far, far away there was a robot named TomBot. TomBot was a circle, a spinning circle with a turret and an arm that could extend to glory. Sadly, his reign was not destined for longevity - his cruel creators cut it short before he could enrich the FIRST world with his greatness. But TomBot remained scheming for many, many days, and in his wake followed... The Revenge of TomBot.

That's right, we're building another robot! Even before our disasterous robot performance at the North Texas Regional Championship, we realized that our current robot, TomBot, lacked one defining one feature - class. Of course, only way to give a robot class is to bring a CNC Mill into the picture. The essential design of the robot will remain the same, but all parts, from the polycarb base to the the turntable mounts will be custom-cut and designed. Being able to custom mill our parts for every subsystem of the robot will also give us better control over the functionality of TomBot's design.

We will still be using TomBot in its original version for testing our code and drive practice and their corresponding blog posts. However, from this point onwards, every build post in our engineering section will refer specifically to our new robot - The Revenge of TomBot, coming to theatres near you.