Today was a significant day; the FTC 2020-2021 challenge was unveiled. However, this year was very different from previous years, where we would attend a local kickoff event. Due to global circumstances, only a couple of members met in person while the rest of the team had to meet online. We joined a video call and watched the live event as a group. 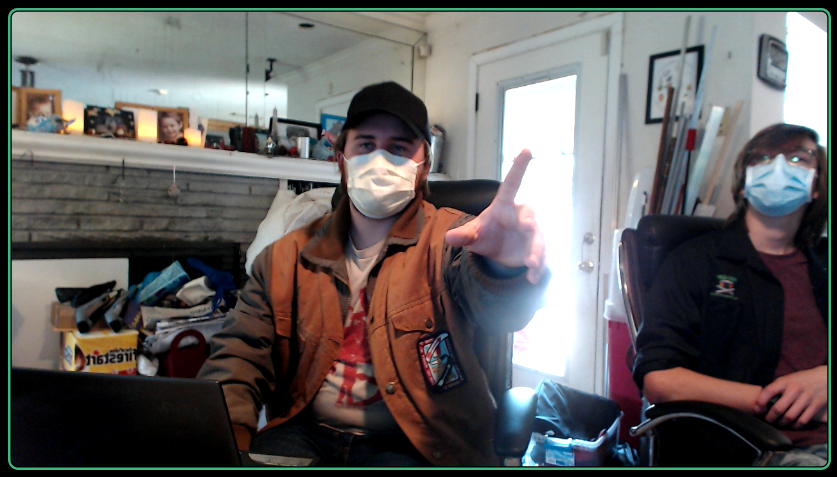 One of the major issues we foresee is ensuring accuracy in the launching mechanism. The clearance for the highest goal is significantly smaller than that of the lower 2 goals. We will prioritize launching the rings into the highest goal since it awards 2 more points than the lower goal. Because of the small clearance, if the driver or robot made an error and the ring fell into the goal below it, the other team will be rewarded those 4 points. Accuracy will also be necessary for knocking down the power-shot targets during the endgame since each target will award 15 points. Missing one of these targets would be a waste of precious time during the game's final moments.

We also discussed how we would aim the launcher. One method would rely on a targeting system that would automatically horizontally and vertically align the angle of the launcher based on the robot's position relative to the goal. This would be done through code and would be controlled through a preset. A second method would be based around the GPS location of the robot. When a button is pressed, the robot would go to the shooting line directly across from the goal. By doing this, the launcher's angle could be predefined and the only action that would have to be done is launching the rings. The GPS position where the robot would have to travel would be calculated at the start of the game based upon the robot's starting location. The driver would have to go the approximate position and a preset would take care of the rest. The launcher could either be attached to an arm to angle the robot, or we could utilize our “superman wheel” which has been developing over the past 2 seasons.

This season also comes with some unique challenges, one of which is the playing field's size. With our current setup, we can only fit the field and cannot accommodate the goal and human players. Luckily for us, remote events will only take place using half a field.

Our next steps will be to conduct experiments with the rings to determine how we could construct a launcher. While we don’t currently have the foam rings, we can 3D print a prototype. We will also have further to discuss strategy and model different types of launchers.