New Addtions to the Elbow

Tags: design
Personhours: 4
New Addtions to the Elbow By Jose 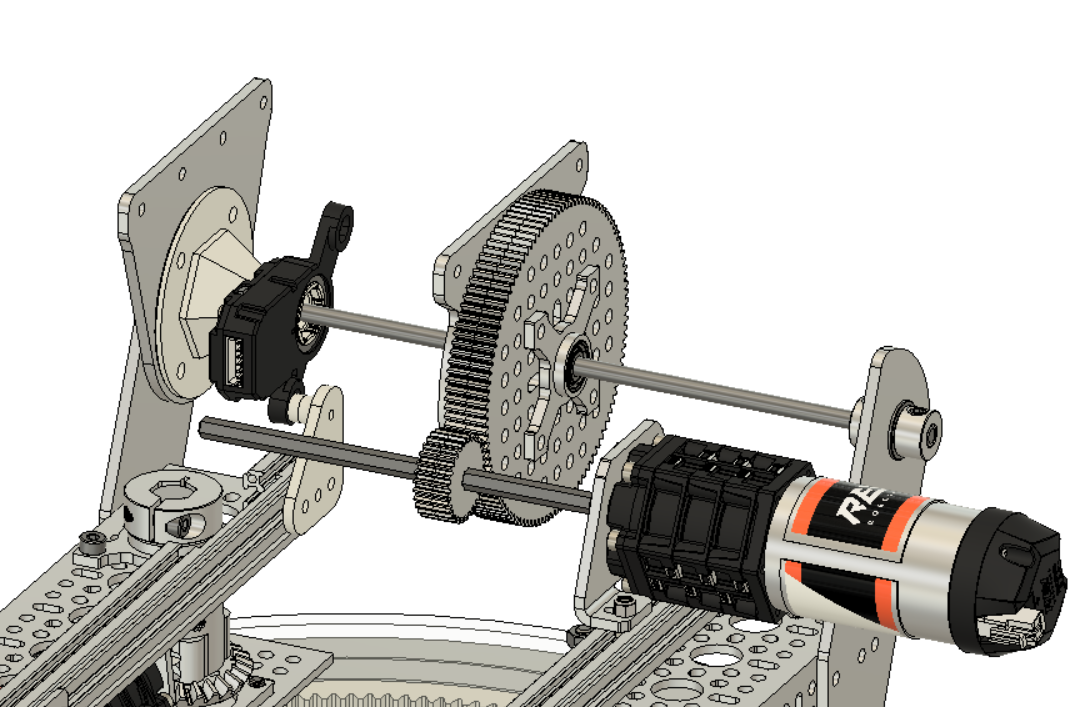 First thing to do in this CAD session is to design a secondary mounting point for the ring launcher. To do this, the existing mount was projected and any unecessary parts were removed. Only the holes for adding the REV extrusion as well as the holes for encoder pivot were left. 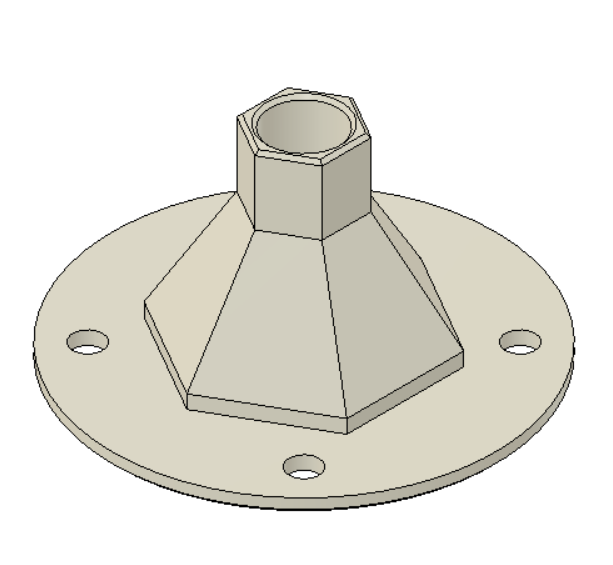 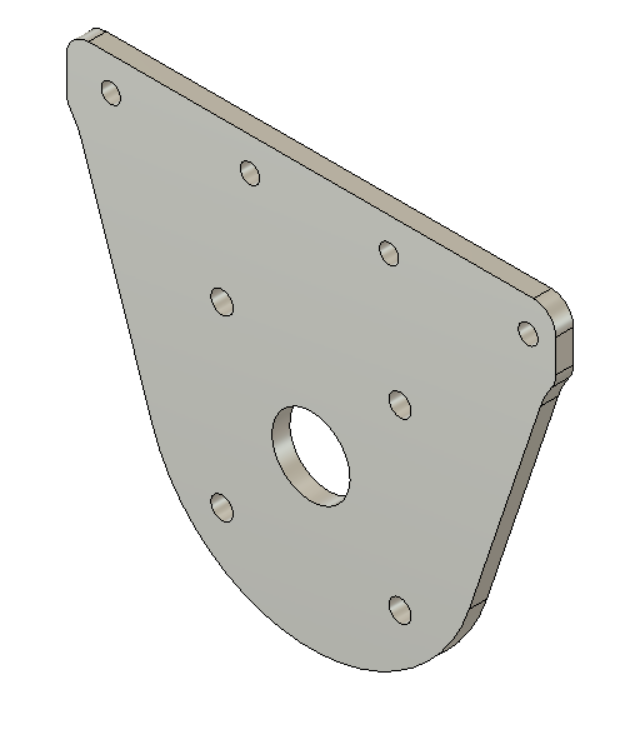 The next thing to design was a mount for the encoder, as it needs to be prevented from rotating with the shaft. The closest stationary location was the REV extrusion on top of the GoBilda U-channel. This part has three holes at the bottom to be mounted on the REV extrusion, as well as a hole at the top to reach the encoder. 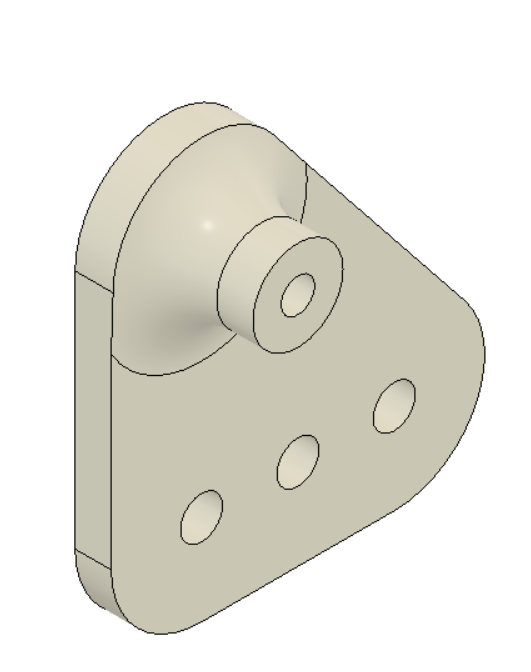 As for manufacturing, we need to mill out the ring launcher mount and 3-D print the encoder pivot and holder. As for programming, the new encoder should help with aligning the ring launcher.