Task: Correct the trajectory calculations after the DPRG meeting 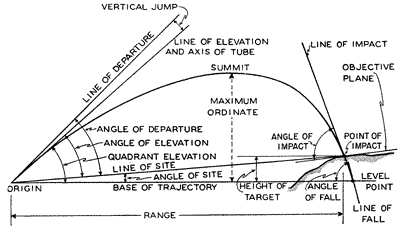 In the past week, we've been experimenting with a series of equations to derive the angle of launch of our flywheel launcher when we need it to travel a certain distance. 2 days ago, we were able to present the calculations we'd derived so far to Dallas Personal Robotics Group. After feedback from DPRG and a little more testing ourselves, we've discovered the following corrections we need to make to our equation. For reference, this is a correctional post regarding our earlier calculations - you can find versions of our earlier equations and calculations in our previous posts.

One of the biggest fixes we needed to make to our equation was identifying how to derive time as a fixed variable. We wanted to be able to find the exact time in seconds it would take for our launcher to launch a ring at 0 vertical velocity. We needed this because we knew that for any shot that crosses through the goal with zero vertical speed, the ring needed to have an initial upward velocity such that the acceleration due to gravity brings it to zero vertical velocity at the point it reaches our target height. Regardless of what the horizontal component is, target time in this situation is governed by solely by gravity and vertical distance. As such, finding time at 0 vertical velocity would allow us to model an equation for the summit of the ring's trajectory, which is where we expect the goal post to be in order to reduce variability and error in our calculations. This understanding allowed us to create the following equation for time with h representing the height of vertical travel:

Since we know the height of travel to be 0.47m and \(g\) to be 9.8 m/s^2, using our time equation, we found time to be 0.31s. Using time, we could then find the initial vertical velocity to be 3.055m/s and horizontal velocity dependent on the distance of the robot away from the robot, which we take to be our explanatory variable.

Our equation ultimately stays the same but the methods we used to calculate time and initial velocities have now changed, which should change our final values substantially. In our latest post, we had a set of very different values in our meeting with DPRG. However, with these edits, we now have the following calculations (which we simplified by plugging into a spreadsheet to get automated values.

In order to sanity-check our calculations, we also derived the following parabola to represent the arc of the trajectory: 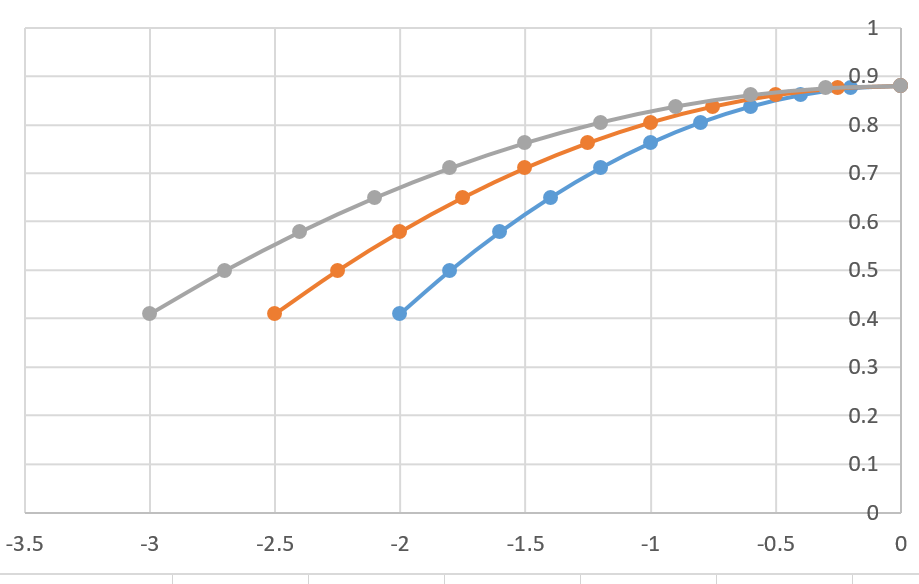