Task: Fix issues found by Drive Practice in the robot

Iron Reign has seen several dIfferent iterations of our swerve module this past season. In this post we’ve identified the different versions of our modules so we can isolate the failures and successes of each modification from sketch, to a CAD model to the constructed, manufactured iteration.

To accommodate for our expanding chassis design this year, we’ve had to create a hybrid-differential swerve drive which means the combination of two differential wheels and swerve wheels and how they work together to achieve 2 degrees of freedom. 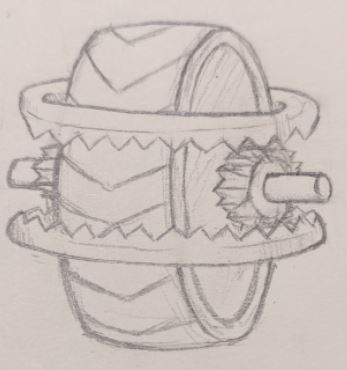 Our first version of the swerve drive had a thrust bearing the same size as the ring gear. Unfortunately, this iteration was too small to cross over the barrier. 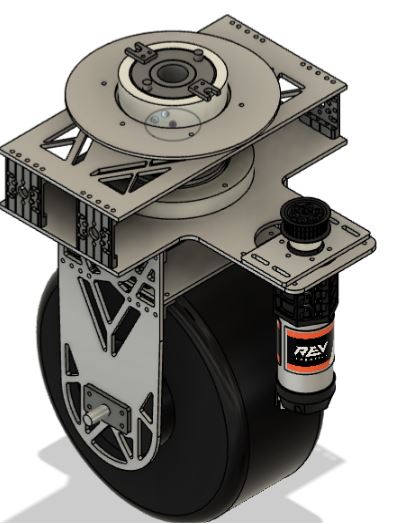 The second iteration had a larger compliant wheel to cross over the barrier. Alas, the swerve drive created a high center of gravity for the robot, causing the robot to tip over. 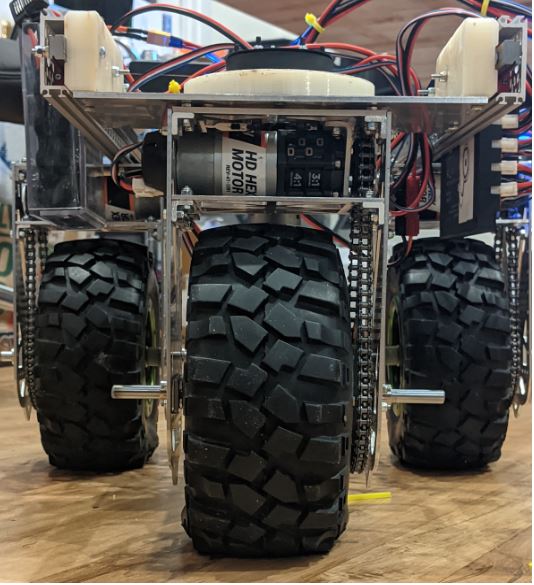 The third version had custom-machined aluminum plates for further weight reduction.The Hex Motor was moved inside and above the wheel hub to reduce the center of gravity. Sadly, the wheel was not malleable enough to pass over the barrier without dropping the freight. 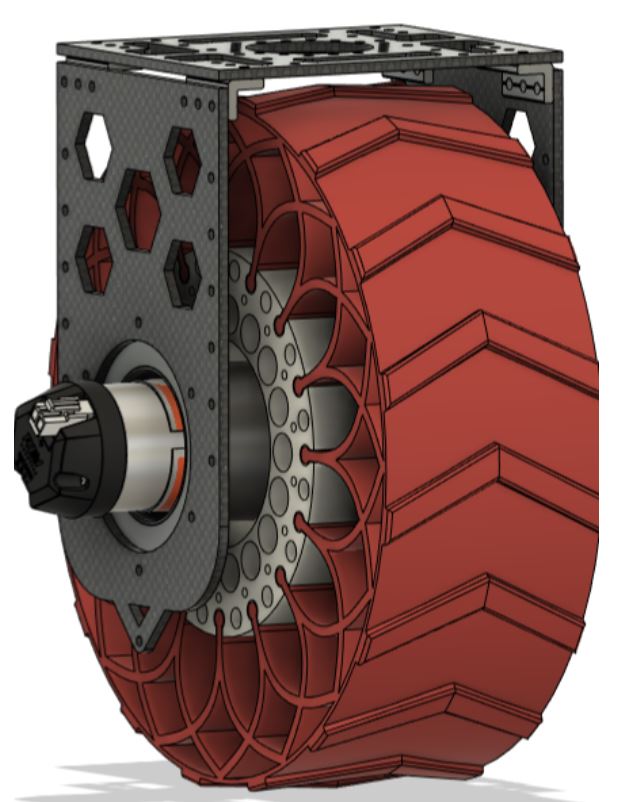 The fourth iteration is a rover-inspired swerve module made of six custom CNC carbon-fiber plates and ten custom 3D printed components. The wheel is made of NinjaFlex and has gothic arch-style to support a large vertical force. The wheel hub is made of nylon and has been holed to reduce weight. The walls of the holes have added infill to increase the strength of the wheel. This version has a lower center of gravity and a lighter wheel module.

We will contact the original designers of the rover-inspired swerve module, an Australian college rover team.