Task: Drive Practice and Getting Code to Work

Today was mainly focused on getting proper drive practice and getting the path following for the April Tags to go to the correct locations. As such, in between commits, our drivers Leo and Georgia were able to get some familiarity with the controls, while our coders Vance and David worked on PID tuning and autonomous corrections. 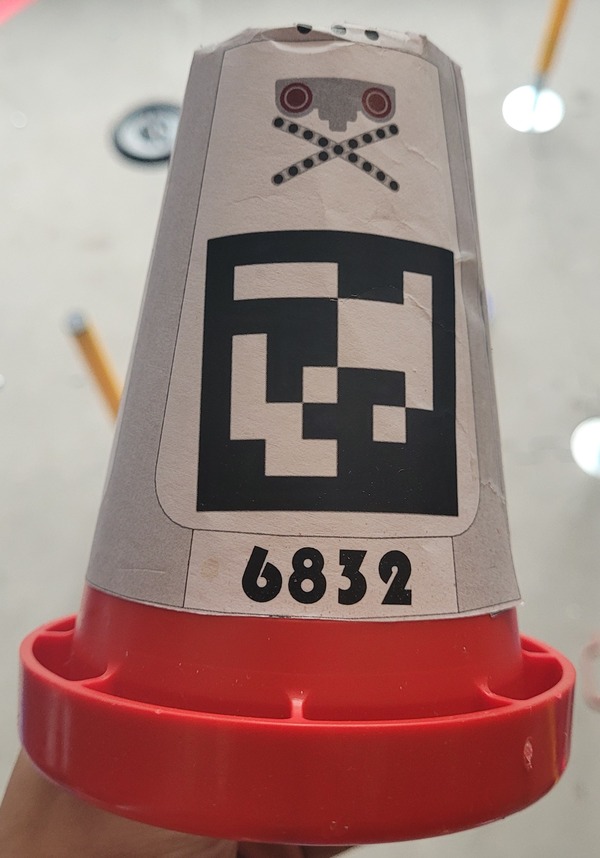 We ran a few practice matches of just teleop to measure and improve the skills of our drivers. This consisted of 2 practice matches each for both Leo and Georgia under the 2 minute timer. Leo scored 2 cones the first match and 3 cones the 2nd match, while Georgia scored 2 cones for both matches. This highlighted how little we had actually practiced driving the robot, but also sparked an idea in Vance and David.

Upon witnessing how slow going manually picking up a cone and scoring it on the tallest pylon was, the coders begun work on making preset values for picking up a cone and scoring it, implementing a memory element so that the robot would record where it picked up and scored a cone, and specifically return to those locations. In addition to working on the April Tag location to recognition, they also achieved being able to cut our scoring time basically in half, giving us more opportunities to score cones.

Creating a prototype LED battery holder for our panels and getting the April tag locations to work for both Autonomous points, as well as Tiebreaker points for the future.