Tags: software and journal
Personhours: 0
Code Progess for November By Vance and David 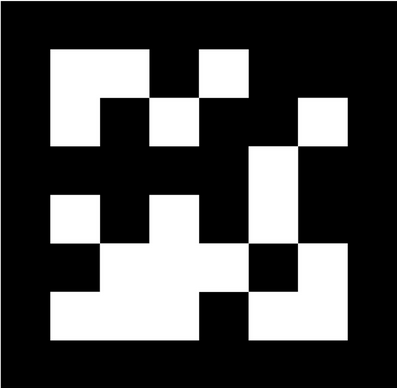 This year, using FTC 6547's tutorial on april tags, we developed a system to detect which parking location we should park in. The april tag system allows the onboard camera to detect the sleeve at a distance without it being directly in front of the camera unlike other systems. It also requires much less processing than QR codes which allow it to detect the sleeve faster and with greater accuracy.

One helpful feature that would make the robot more reliable is grid drive. Since the field this year has all the objects placed in a grid, the robot can navigate between the pylons relatively easily however we found that drivers could not be as precise driving than the robot’s odometry and as such we developed a system where the driver tells the robot where they want the robot to go and the robot creates and follows a path to get to its target location. This system decreases transit time significantly and makes driving more precise. This system can also be used with the crane to pick up cones from a specific location and drop them at a certain pylon of the driver's choosing. 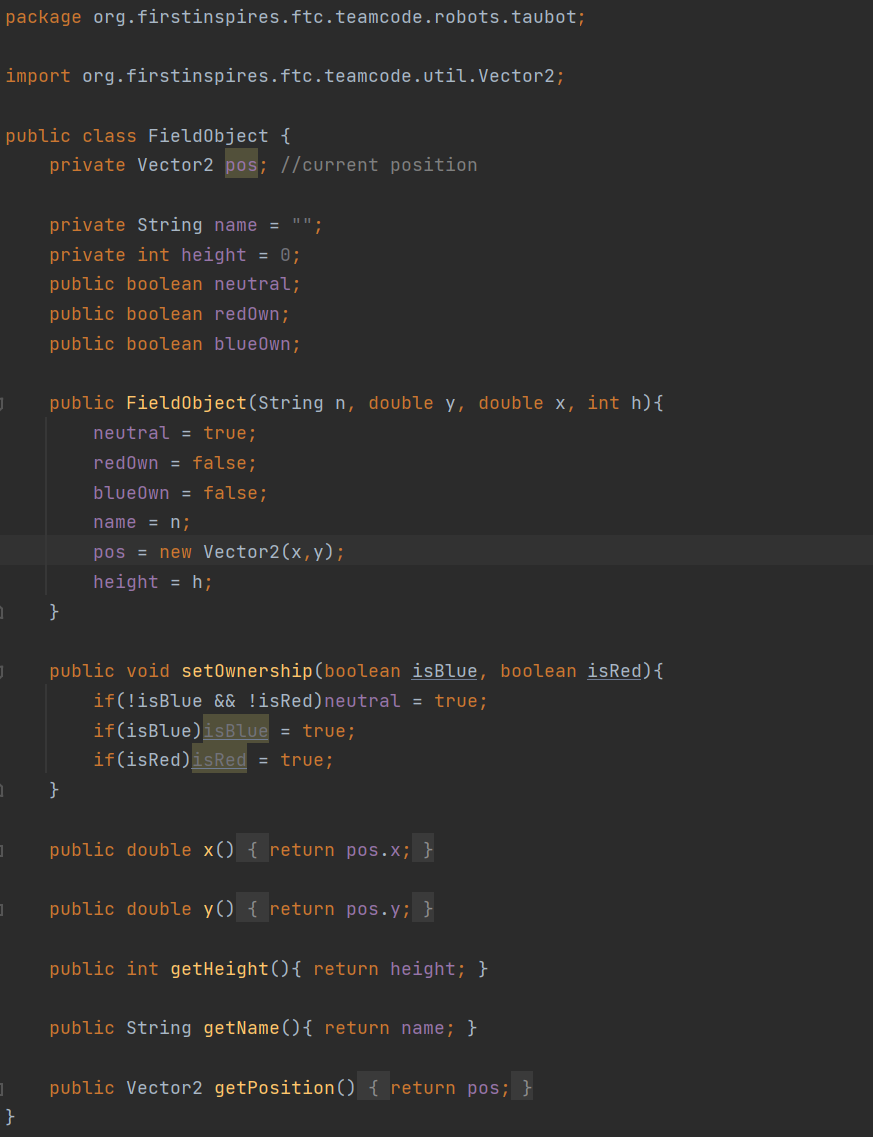 We've also developed a special class to keep track of the current state of the field. The Field class keeps track of all objects on the field and their location, height, and name by creating a separate fieldObject object for each. These objects are then stored in a list and that list can be sorted through to find for example the closest object to the robot of a specific height. The robot using grid drive can then drive to a location where it can then score on that object.